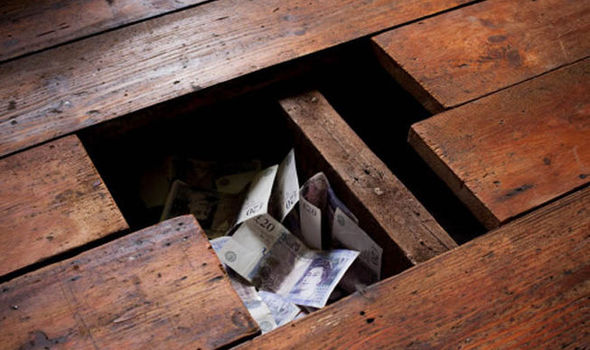 With the summer holidays just days away, a lot of us will be thinking about how we’re going to afford all of the days out and activities that we’ll be wanting to do with the kids. It would be nice to be able to do a different thing every single day, but with the best will in the world, that’s just not in the budget for most of us. There might be, however, some money hanging about that you didn’t even realise you had, and we’ve got some suggestions of how to find it:

It’s hard to believe that anyone could still have any outstanding PPI claims with all the reminders on TV, radio and in the papers, but there are still a whole bunch of people who still haven’t claimed. It’s a simple process that could see you entitled to hundreds, even thousands of pounds!

If you’ve changed bank accounts over the years, there could still be accounts in your name, laying dormant, with money in them. Write to the bank who you were once with and ask for details of any old accounts and you could be in for a surprise windfall!

If you’ve got Premium Bonds and haven’t seen much of a return, you might actually be better off cashing them in for an injection of cash now, rather than hoping they’ll come up long term. If you are hoping to win the top prize you probably need to know that the odds of winning £1million are 1 in 35,926,766,878. So I wouldn’t count on a payday anytime soon.Even winning the lowest prize of £25 is a 1 in 24,500 chance!

If you have a pension plan that you don’t pay into any more, it’s worth having a look at the terms, as some plans will allow you to release the funds early, before the term is up. Have a think about any plans you may have paid into and contact the companies to see if it’s possible to withdraw the money. a

Cash Around the House

This one might be slightly less lucrative, but still worth a try. Gather up any old purses, handbags, wallets and money boxes and pillage them to see if there’s any cash that you forgot about. My kids own about 20 money boxes each and have managed to gather together the cash for some desperately needed toy on more than one occasion!

Don’t forget, the PPI deadline is 29th August, so you’ll need to get your act together if you think you might be entitled to claim!