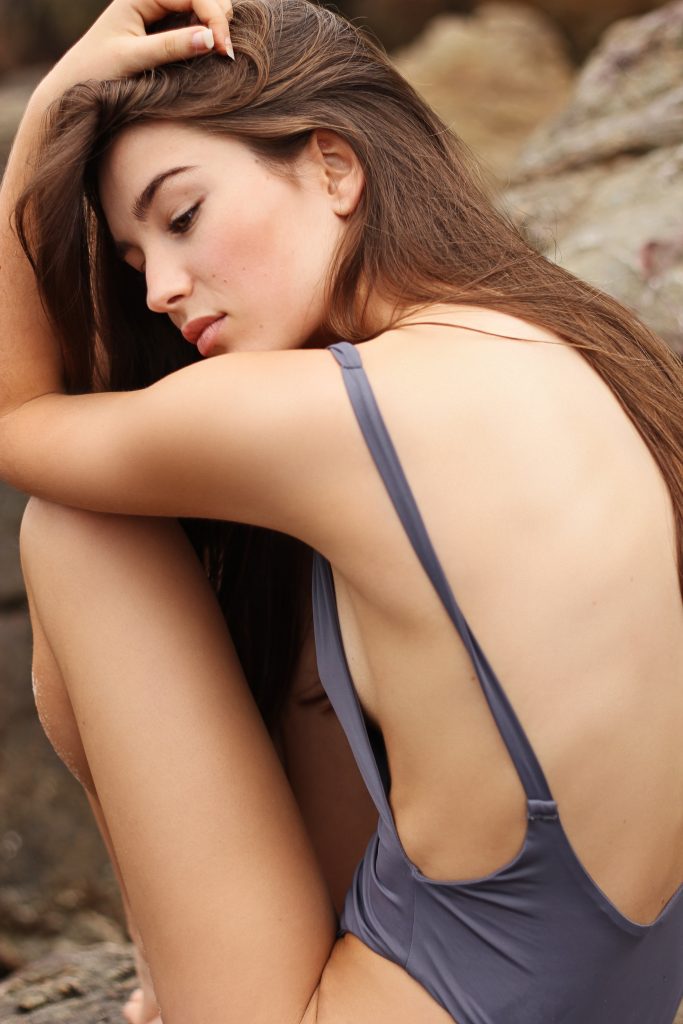 One of the most important parts of skin care is keeping it moisturized. When it is sufficiently hydrated, your skin looks and feels softer, smoother, and more supple. Proper moisture also helps shield your skin from environmental stressors, like the weather and pollution. It even affords the skin some level of protection against germs and bacteria; dry skin is prone to develop cracks where these harmful organisms can enter.

Thankfully, there are various ways to help us achieve properly moisturized skin, including the use of personal care products. Two such items are lotions and creams, which some might think are essentially the same. They’re not entirely wrong; lotions and creams are both used to supplement your skin’s natural hydration, after all. However, they do have slight differences that make them more effective for different parts of the body and different skin types as well.

While some brands may also use the term “cream” for some kinds of lotions (for example, hand and foot creams), when you get down to the chemical nitty-gritty, there is a basic distinction between these two products: viscosity. Lotions have a lower viscosity, meaning they have a thinner consistency compared to creams. This is why you’ll find most lotions packaged in bottles that can be squeezed or come with a built-in pump. Lotions also tend to be lighter and less oily, which makes the formulation ideal for products that are used for the entire body and/or used during the day.

Creams, on the other hand, are much thicker. They are usually packaged in small jars since they are not only difficult to squeeze out of bottles, but are also more concentrated. Most anti-aging products used on the face have a cream formulation, such as Huxley’s anti-gravity cream, which is enriched with Sahara prickly pear extract that nourishes and protects the skin, since the active ingredients usually come in higher concentrations. Creams are also ideal for nighttime use. This is so that the cream’s components can be given more time to penetrate your skin, and also because they can be rather uncomfortable to wear during the day due to the thicker, heavier texture.

Which One Do You Need

If you have normal skin, lotions are already sufficient to moisturize your entire body, including your hands and feet. As mentioned earlier, lotions are also ideal to use during the day and during summer as well, since they are absorbed easily and don’t leave a sticky, sometimes greasy residue; if you live somewhere hot and/or humid, you may also want to use lotions instead of creams. However, if your hands, elbows, knees, and feet are particularly dry, you can find some specialized creams that can address the dryness in these areas.

Meanwhile, if you need intensive moisturization — for example, you have very dry skin — then creams best suit your needs. Those who live in places with strong winds or extremely cold winters may also benefit from the usage of creams, as they are thicker and thus provide a greater level of protection from harsh environmental conditions.

The trick to using both lotions and creams is to apply them when your skin is still damp, say from a shower or after cleansing your face. This locks in the moisture better than when you apply these moisturizers on completely dry skin.

Another thing that you should remember is that, unless you’re using natural moisturizers like coconut or olive oil, you should only use products intended for a specific use. That is to say, hand lotions and creams should only be used for the hands, and so on. This is because there are often ingredients in these specially made lotions and creams that aren’t supposed to be used in other parts of the body.

Now that you know the difference between the two, it’s time to get a lotion or cream (or both!) to take care of your skin all over.