Since I fell pregnant, I’ve known that my diabetes would be a complication. I had gestational diabetes whilst pregnant with Sausage, and it usually corrects itself after giving birth, but with a weight issue and family history of diabetes, mine never left me and I’ve been managing it with tablets ever since.

Once I started monitoring my blood sugars in this pregnancy, it became clear that the Metformin wasn’t doing enough and although with a pretty strict diet I managed to control my daytime sugar levels, every morning I’d wake up and the levels will have crept right up, despite having fasted over night. I’ve been testing my sugars 5 times a day and tracking them in a special diary so I knew, at a glance, that my morning levels were not at all ideal and that eventually I could end up on insulin.

I have to admit (and yes, I know, I’m a big baby…) that the prospect of using insulin scared me a bit. The thought of injecting myself was really daunting as I have a bit of a needle phobia and I built the whole thing up in my head to a point where I was genuinely really panicky about it.

Yesterday, though, I had a moment of clarity.

I thought about Jane, who writes Northern Mum, and her daughter who, at the age of 7 is already dealing with Type I diabetes. I thought about this post in particular and how Molly takes it all in her stride, a child of 22 years younger than me.

I thought about the many millions of women in the developing world who aren’t so lucky and don’t even know they have gestational diabetes until the worst happened.

Most of all, I thought about how lucky I am to be able to walk into a hospital, free of charge, and be told “Here you go, Mrs. Crammond. Here are the drugs you need to sustain yours and your baby’s life over the next 5 months. Do let us know when you need some more”.

After collecting my prescription from the hospital pharmacy, I went back to see my specialist diabetic midwife, who showed me how to set up my injection pen, what dosage I should be using and how to dispose of it all safely, after using it. My hands were shaking a ridiculous amount and I had to psych myself up to take the plunge and do it.

But, do you know what? For all of my worrying, I literally didn’t even feel the needle going in, it’s that thin. I’m on a low dose of what they call ‘background’ insulin for the time being to see if that will help to keep my fasting sugars down over night, but I’ll be liasing regularly with my midwife to monitor how the insulin is affecting me.

So, I no longer feel worried about the prospect of injecting or any of the other fears that I’d allowed to build up. I just feel lucky.

(I want to give special thanks to Molly for being my inspiration and showing me how to man the heck up and stop being a great big baby. There’s a great video here where she shows you exactly how to a diabetic injects their insulin) 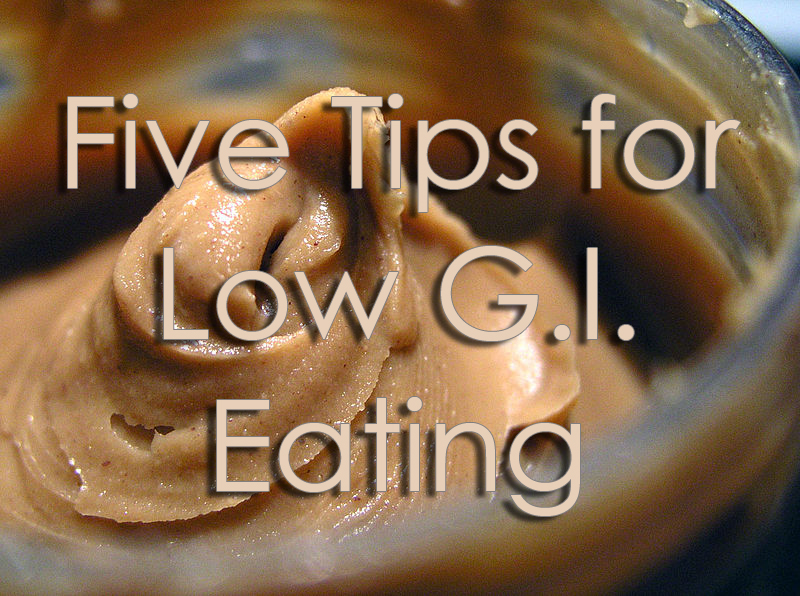 I’ve been following a strict eating regime for the last few weeks, in an effort to keep my blood sugars regulated while I’m pregnant. I developed gestational diabetes when I was pregnant with Sausage and through a combination of stress and not taking care of myself, it stayed with me once I gave birth. Now that I’m pregnant again, going into pregnancy with Type II diabetes is a whole different ball game, it means closer monitoring and more appointments with specialists. In fact, this time around, I even have to have an extra scan, at St. Thomas’ Hospital in London, to check that the baby’s heart is developing properly.

I’ve been put on a diet of foods which are low on the Glycemic Index, but low GI eating is not as straight forward as it may seem – there’s more sugar in the most random things that you wouldn’t even expect. GI is calculated out of 100 and parsnips, for instance, are a whopping 98 on the Glycemic Index, which is almost as high as drinking glucose syrup! Along the way, though, I’ve managed to discover a few things, which have really helped, so I thought I’d share them in case there are any other miserable pregnant ladies out there, struggling to contemplate 9 months without sugar!

When I first fell pregnant, Husband and I went to the supermarket to try to stock up on things I could eat and things that would make a convenient snack. We spotted some Vimto ready-made jellies on the shelves which had ‘NO ADDED SUGAR’ emblazoned on the pot and started throwing them into the basket with wild abandon. Something made Husband stop and look at the label and we discovered that they actually contained 25.6g of sugar PER POT. No added sugar doesn’t mean the same thing as sugar free, it simply means they’ve not added any extra sugar, on top of what’s already in the ingredients.

Peanut butter is around 29-ish on the G.I. scale, which is very low, and it’s been proven that eating a low GI food can actually help to reduce blood sugar. I have a slight dairy intolerance, which means I can’t eat a lot of cheese or eggs, but milk is okay in small doses, so Husband has started making me the most amazing peanut butter and chocolate milkshakes. They’re low GI, contain a whole load of vitamins and minerals and really help with the sugar Jones. (recipe to follow)

Meat, as we all know, is largely protein, so as a rule unprocessed meat won’t raise your blood sugar. However, processed meat contains bread, so things like sausages, breaded ham and shop bought beef or chicken burgers all contain breadcrumbs, which will make your blood sugars rise. Also, many meat items, such as chicken Kiev, turkey escalopes, scampi and nuggets are all coated in breadcrumbs or batter. Also, if you’re increasing your intake of animal fat, don’t forget to increase your cardio so that it doesn’t affect your cholesterol levels. In addition, if you have high blood pressure or are on a low-sodium diet, consult your doctor before increasing your intake of meat, especially red meat.

Drinking a 250ml glass of water after eating, and then another 20 minutes later, can also help to lower spikes in your blood sugar. That doesn’t mean you can eat a tray of Krispy Kremes as long as you drink a gallon of water afterwards! Also, if you’re increasing your intake of meat, the chances are you’re increasing your intake of sodium, so you’ll need to drink more.

When I first started eating low GI, I cut out all carbs altogether. I discovered that this meant two things: firstly, I was feeling exhausted by about 2pm and my energy levels were at an all time low. Secondly, it made eating both uninteresting and a bit of a chore. Now, I choose my carbs wisely. Go for wholemeal bread, wholemeal pittas, tortillas, thin spaghetti rather than thicker pasta shapes and oat-based things as opposed to things made from corn. I now know that I can happily eat spaghetti Bolognese, giving me a carb fix without making my sugars spike.

Experimentation is key. I bought myself a little book from Amazon with an easy to read ‘traffic light’ system, which showed in red, amber or green dots which foods are low, medium or high GI. If you want something from the higher side of medium, combine it with two other low GI items and it can even things out. Also, I’ve noticed that some things are subjective – I read that sourdough bread was low GI, however it made my sugars go sky-high, so don’t be too disappointed if you try something thinking it’s low but has a negative effect on your sugars.

Most of all, don’t lose hope. I know it can be daunting, the prospect of feeling like you can never have anything you like again, but you will find things you can eat that don’t affect you.

(In case you’re worried about eating peanuts while pregnant, the NHS website says “Go ahead and eat peanuts or food containing peanuts (such as peanut butter) during pregnancy, unless you are allergic to them or a health professional advises you not to. You may have heard that peanuts should be avoided during pregnancy. This is because the government previously advised women that they may want to avoid eating peanuts if there was a history of allergy (such as asthma, eczema, hay fever, food allergy or other types of allergy) in their child’s immediate family. This advice has now been changed because the latest research has shown that there is no clear evidence showing that eating peanuts during pregnancy affects the chances of your baby developing a peanut allergy.”)