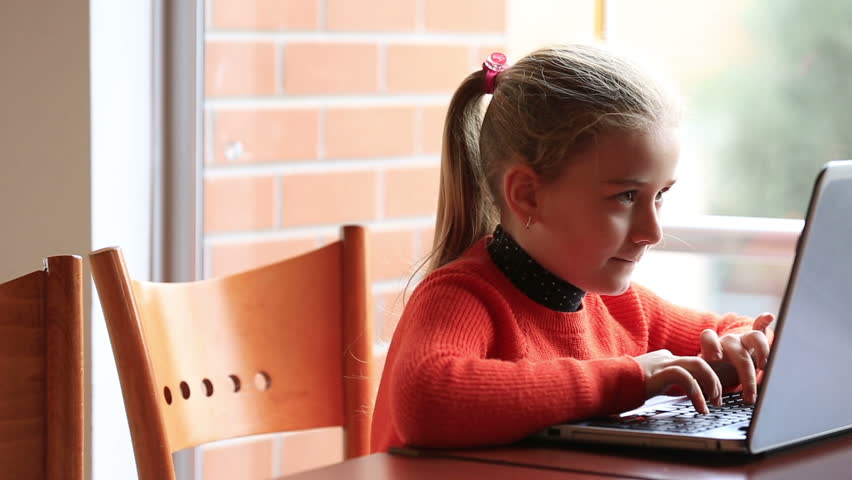 I’ve mentioned before that Husband and I have been looking into getting Sausage a tutor to help her with the 11+ and now that we’re getting towards the end of year 4, it’s becoming even more of a pritority. The main issue we have is the cost associated with tutoring; most of the decent tutors locally charge betwen £25 and £30 a week, which can really build up over the course of the month and it’s quite normal to think that would be well out of the budget of the average family, who usually doesn’t have that kind of spare cash at the end of the month.

Just recently, we were made aware of Education Quizzes, an online education portal which contains quizzes on a number of different levels, including KS1, KS2, 11+ and even G.C.S.E’s and the cost is absolutely fractional compared to that of a tutor. For just £9.95 a month, your child will have access to quizzes relating to the level they’re studying which are written by teachers and are intended to make learning both interactive and fun.

The site is totally advert-free, which is something that appeals to us massively. We’ve done our best to make Sausage super savvy when it comes to internet stuff and advertising, and she even checks all of the permissions that apps ask for before she’ll download them onto her phone, so it’s nice to know she won’t be bombarded with adverts while studying. You can also cancel your subscription at any time without any fees, which is also good to know.

It’s also possible for schools to sign up to Education Quizzes and allow all of their pupils access to the site with one membership – schools are offered a hugely reduced rate per pupil and they’ll have access to a whole new set of resources for helping the kids, as well as giving the children something they can use from home if they choose to. If you’re a parent and think that your kids’ school could benefit from this, I strongly suggest you put the idea forward to them!

I love the fact that we’ll be able to monitor Sausage’s progress as well as the fact that this type of extra curricular learning will be totally convenient for us. Not only do we live well out in the sticks (much further than most tutors are willing to drive!) we’re also usually pretty busy with something or another, but with Education Quizzes we can fit it in wherever, and whenever, we need to. I also think that the online aspect will be appealing to Sausage – let’s face it, most kids would rather look at a screen even if it’s for something educational, so at least we know this will hold her interest!

I’m excited to see how Sausage gets on with the site and I’ll update you at some point in the future. In the meantime, if you want to find out more about Education Quizzes, follow the link above.