If you’ve been reading any lifestyle news at all lately, you will know that staycations are on the rise. More and more people are shunning expensive holidays abroad in favour of staying on their home ground. But it’s not simply a ploy to save money on your yearly break. Many of us underestimate the beauty and fun that our own country can provide, on the same level that we appreciate visiting other cultures. After all, sometimes it can be quite rewarding to get back in touch with your own culture again. But what if you fancy doing a ‘semi-staycation’? This is the kind of holiday where you still stay on home turf in terms of the British Isles, but the destination is more than just a couple of hours drive away. Here are our top picks for a staycation that’s far away enough to feel like a holiday – but still easy to get to.

When most people think of Scotland, they think of Edinburgh. After all, it’s said to be the cultural capital (as well as the actual capital) of the country. Huge events such as the Edinburgh Fringe Festival draw massive crowds year in, year out. But, if you want a more authentic Scottish experience, why not give Glasgow a try? It’s a much more cultural place than people think, full of quirky eateries, great museums and of course, lots of distilleries. The Kelvingrove Gallery is a must-visit and the stunning Loch Lomond is just a short drive away. If you’re based in the South of England, the only problem is getting to Glasgow. But don’t automatically think you need to take the car or train. You can compare cheap flights to find a plane that will take you there from a nearby airport. It’s much easier when you have young children, and potentially cheaper too! 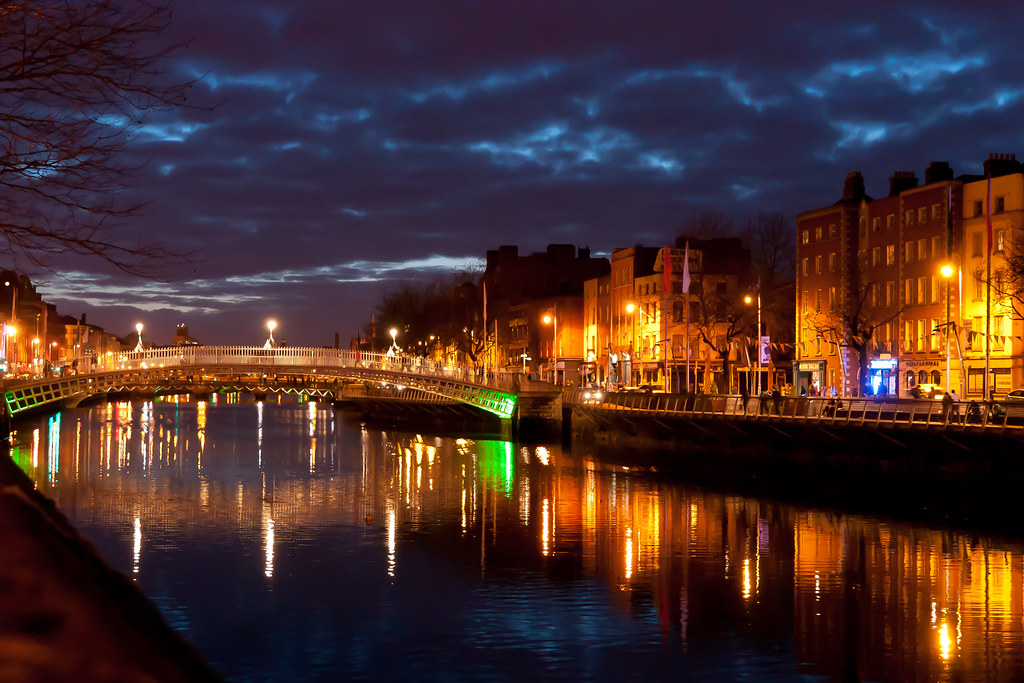 If you’re looking for a lively, vibrant staycation, look no further than the Irish city of Dublin. Easily accessible by either plane or ferry, it’s a great option for a weekend break – but there’s so much to do, you could easily stay for a week! The busy district of Temple Bar is a must see, with many pubs open until the early hours all playing traditional Irish folk music. But, if you are hoping to get a good night’s sleep, it’s best to stay slightly further out of the city centre – there are plenty of rentals available at reasonable prices. If you’re up for a bit of general silliness, take the kids to the National Leprechaun Museum – yes, it really exists! Children are also permitted to the world famous Guinness Storehouse – but they’ll have to make do with a soft drink! 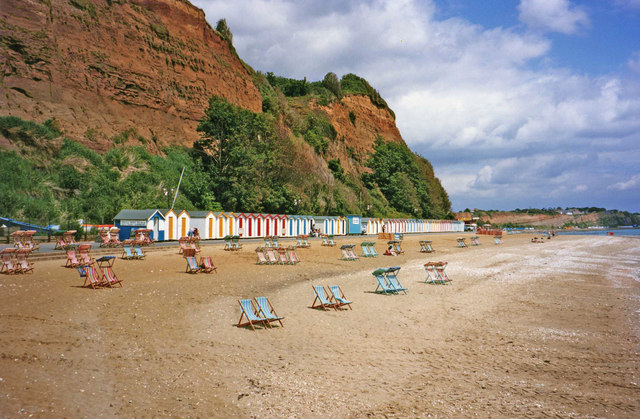 The Isle of Wight

If you’re looking to get off the mainland for a beach-focused holiday, look no further than the Isle of Wight. The largest British island is situated just off the South coast, a mere two hours away from London. As well as beautiful beaches and generally good weather during the summer season, the Isle of Wight is also known as the ‘Dinosaur Island’ due it’s rich fossil heritage. So, if your children are fascinated by prehistoric history, get them on the famous Dinosaur Trail. There is also an adventure park with gardens and plenty of other outdoor activities, ranging from golf to extreme water sports!