Now that the Uk is no longer a part of the EU, moving abroad to a european country has become a lot trickier for UK citizens. It’s a terrible shame because we’re so restricted, but at the same time, it’s given us a lot more impetus to look at some of the more beautiful places right here in the UK, as an alternative to emigrating to Europe. With this in mind, we thought we’d take a fun look at some of the most beautiful places in the UK as Europe-alternatative “emigrating” spots! 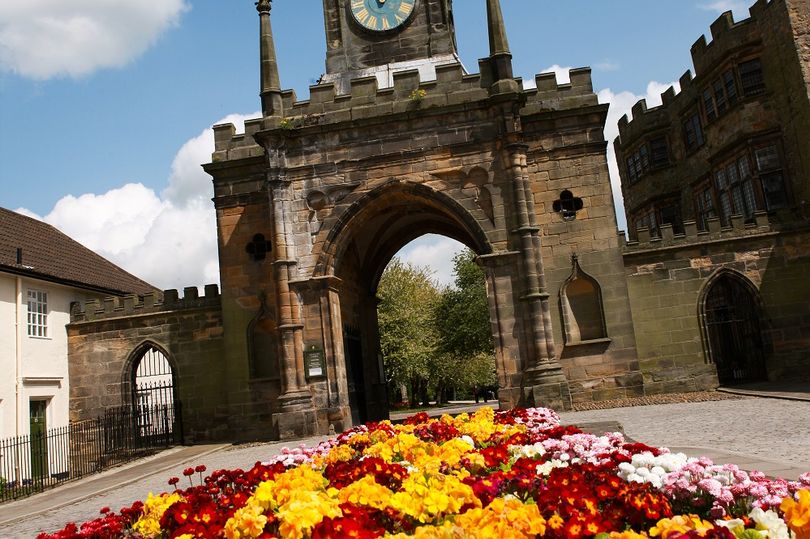 Bishop Aukland is a market town in County Durham which is steeped in history and has some beautiful churches and buildings, dating back for hundreds of years. It’s located 12 miles  northwest of Darlington and 12 miles southwest of Durham, so it’s ideally placed to give you a slice of village life, while putting you in a good position to commute if you need to. If you need a removals company in Darlington, there are plenty to choose from! 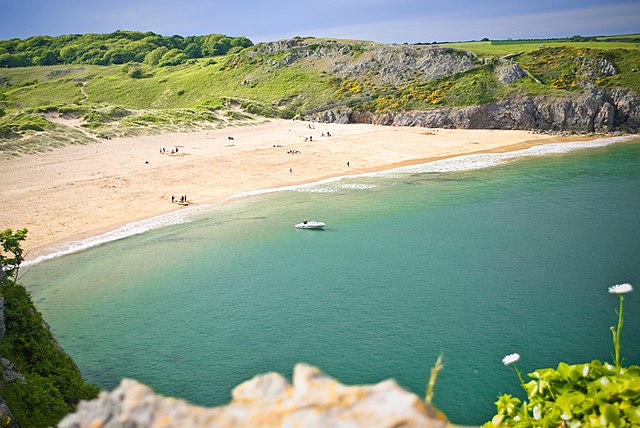 The pretty little village of Stackpole is a few miles south of Pembroke, in between Freshwater East and Bosherston. The village has some pretty cottages and an Inn (The Stackpole Inn) but is better known for the Stackpole Estate, Stackpole Quay and Barafundle Beach nearby. Barafundle Bay is nestled between cliffs and is reminiscent of a secluded bay on a Greek island. 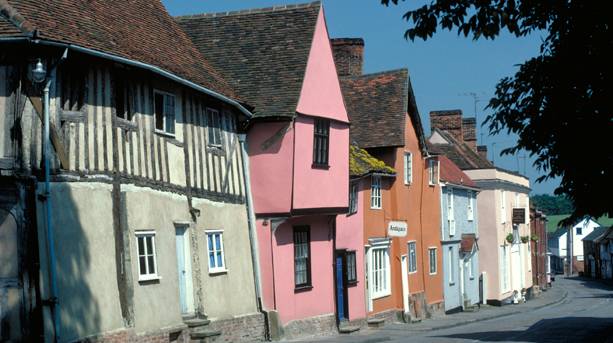 Lavenham, located in the heart of the stunning Suffolk countryside, is considered to be Britain’s best preserved medieval village and one of Suffolk’s most important wool towns.  Medieval charm can be found at every turn with timber framed buildings lining the narrow streets and lanes leading up to the impressive market place. These days, Lavenham is a thriving village with a strong community spirit and boasts a wealth of independent boutique shops, galleries  and fantastic restaurants.

Port Sunlight is a bit of a socialists dream, with the village originally being built in the late 1800’s by the Lever Brothers to accomodate worked in their soap-making business. Its Arts and Crafts cottages are surrounded by paths winding through fields and woodland. Port Sunlight Museum details the village’s history, and the neoclassical Lady Lever Art Gallery showcases 19th-century decorative arts. The whole place is a stunning little slice of history and it’s somewhere I’d love to live myself.

One of my friends, Katy, went to St. Andrews University, and during her second year she shared a cottage with her friend Michelle in a tiny village called Kingsbarns, just outside of St. Andrews. The village itself is absolutely tiny, but it’s right on the coast and boasts some of the most stunning natural scenery I’ve ever seen. The beaches have that natural, windswept feeling of a beach which isn’t overrun by people all year round and I’d happily live there. 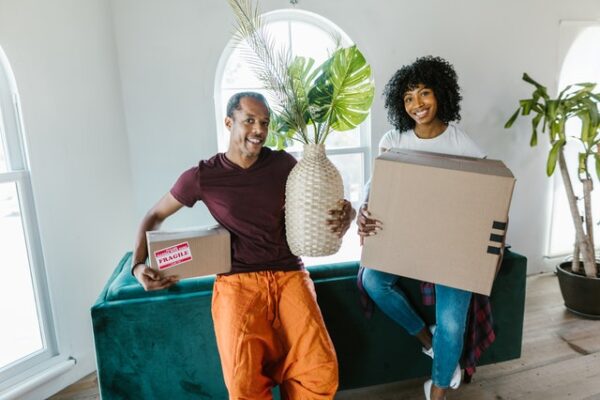 Everybody who’s ever moved house knows that it can be an expensive business. Aside from the actual cost of either buying or renting a new property such as surveyors fees or deposits, the actual act of moving all of your things into a new home can also be very pricey. Husband and I have moved house so many times now that we’ve got it down to a bit of a fine art with this in mind we thought we’d share five tips to help you to save money when moving house.

While many people opt for using a moving company who can do everything from helping them pack up their belongings to unpacking it all in the new house, this is the single most expensive way that you can approach the moving process. Saving money in this area, however, doesn’t mean that you have to do it all yourself. There are services out there where a man and a van will come, drive the vehicle for you, and help you load and unload at either end. It’s a significantly cheaper way to do it and in big cities like Edinburgh, man and Van hire takes a lot of the stress out of the process.

One of the things that Husband and I discovered is that there are lots of people out there willing to give you their packing boxes for free once they’ve used them. Last time we moved I put a request on Freecycle to ask if anybody had any moving boxes that we could use, and we had several offers of boxes which were a strong and sturdy moving box type that would’ve cost us a significant amount of money had we bought them ourselves.

For some people the idea of moving into a house which hasn’t been professionally cleaned is not the most appealing, especially with rentals where some tenants aren’t the most fastidious of housekeepers. While it’s tempting to hire the services of a large industrial cleaning company, shopping around and finding one-man band operations is usually a much cheaper way of getting your house cleaned. The standard of cleaning will be just as high but you won’t be paying overheads for a large company or an extra percentage that they’ll need to skim off the top once their operatives have been paid.

Manye moving services, whether you opt for the full service package, or just a man and a van service, will charge you based on the cubic feet of how much stuff you’ve got to move. One of the easiest ways to save money here is to have a brutal decluttering before you move. Aside from the fact that it means you’ll only be moving what you really want into your new property, it’s likely to cut the cost of the actual moving ahead of time.

Move on a Monday

It’s commonly known that the most popular time for people to move is on a Friday or over the weekend as, for many people, this means they won’t need to take time off of work. You may be surprised to learn, however, that many of the services that you need to employ to move house will be significantly cheaper if you do it on a Monday or another day during the week. It might mean taking a day’s holiday from work, but it could save you a lot of money in the long run.