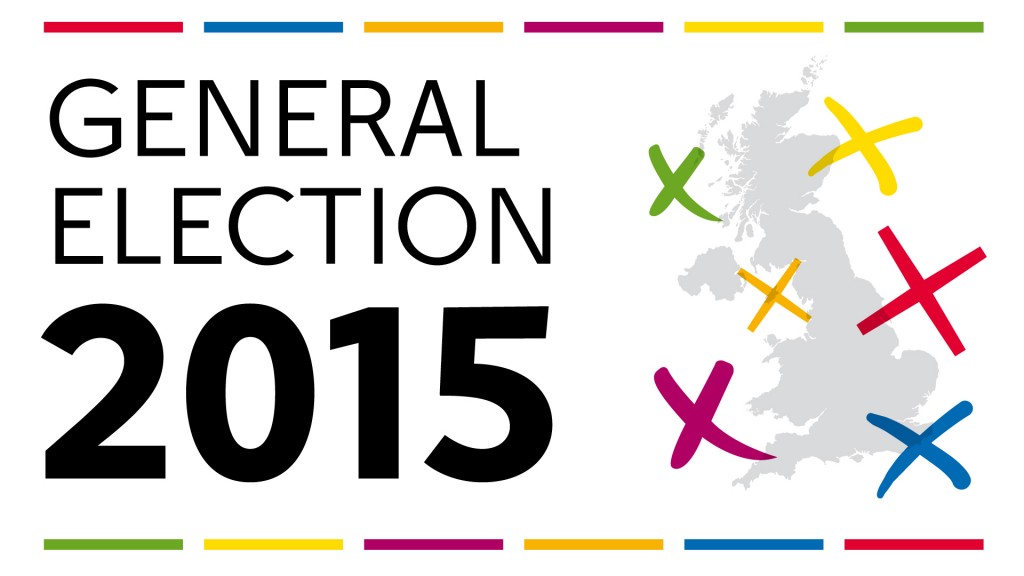 My friend Mich over at Mummy From the Heart has recently taken over the Dear So and So linky, where people write open letters on their blogs and link them up with everyone else who’s joined in. Obviously, this is a big week in terms of British politics and although I’ve been refraining from blogging about it too much up until now, I’ve got a few things I’d like to say…

It’s been 5 years since we all had the opportunity to have a say in who’d be running the country and I think the majority of us, if we’re being honest, can all agree that we made a mistake. Against my better judgement, I voted Lib Dem last time, sick of the Blair “New Labour” agenda. There was no way I’d be voting Conservative, but I thought I’d try the other lot for a change. I’ll hold my hands up and say that I, in part, was responsible for the terrible cock-up that has been the last 5 years.

The NHS is in a worse state than ever. More publicly run companies have been privatized. The poorest and most underprivileged amongst us have been hit the hardest, which is absolutely typical of a Tory government and they’re absolutely unapologetic about it, planning even deeper cuts if they get in for a further term.

We have a chance to do something about it. I don’t care if you vote for Labour, Green…The Monster Raving Loony Party if needs be, but I don’t think I can cope with another 5 years of right-wing rule. Do me a favour; do the right thing.

GET YOUR ARSES TO A POLLING STATION. There is absolutely NO excuse for you to not vote and your apathy is what left us with the wishy-washy coalition last time. People have LITERALLY died for your right to vote and for you ignore your obligation just because you “can’t be bothered” is disgusting. Not knowing who to vote for is also not an excuse – if you can read, you can have a look at the manifestos. Decide which one speaks to you the most and VOTE FOR THAT PERSON.

Please don’t let me down. I have great faith in you, I respect your policies and feel that you’d be the best thing for our country at the moment. I know your hands will be tied and that not everything you’ve pledged to do will be possible within five years. I know there’s red tape to get through. I know there’s a room full of ancient, out of touch Lords who have to have their say before things get done.

I have faith in you. Don’t let me down.

I have to admit, you’ve unsettled me. I’m genuinely scared of the momentum that UKIP has gained in recent years and feel hugely disheartened by the thought of raising my daughters in a country which is being governed by a party who bases its policies on fear and hatred. If you’ve a modicum of intelligence and the ability to Google, you can quite easily see that the vast majority of the statistics they use for their scare tactics are highly manipulated and inaccurate.

I know that many of you felt that a vote for UKIP was a protest vote against the “main three”, but please, consider a vote for Green or someone else as your protest, if you’re that way inclined. Even spoiling your ballot would be better, just make sure you get yourself to a polling station and refuse to be manipulated into thinking that “immigrants are the enemy”.

Do you have an open letter you’d like to write? Please link up with Dear So and So… over at Mummy From the Heart and also read the rest of the posts over there.