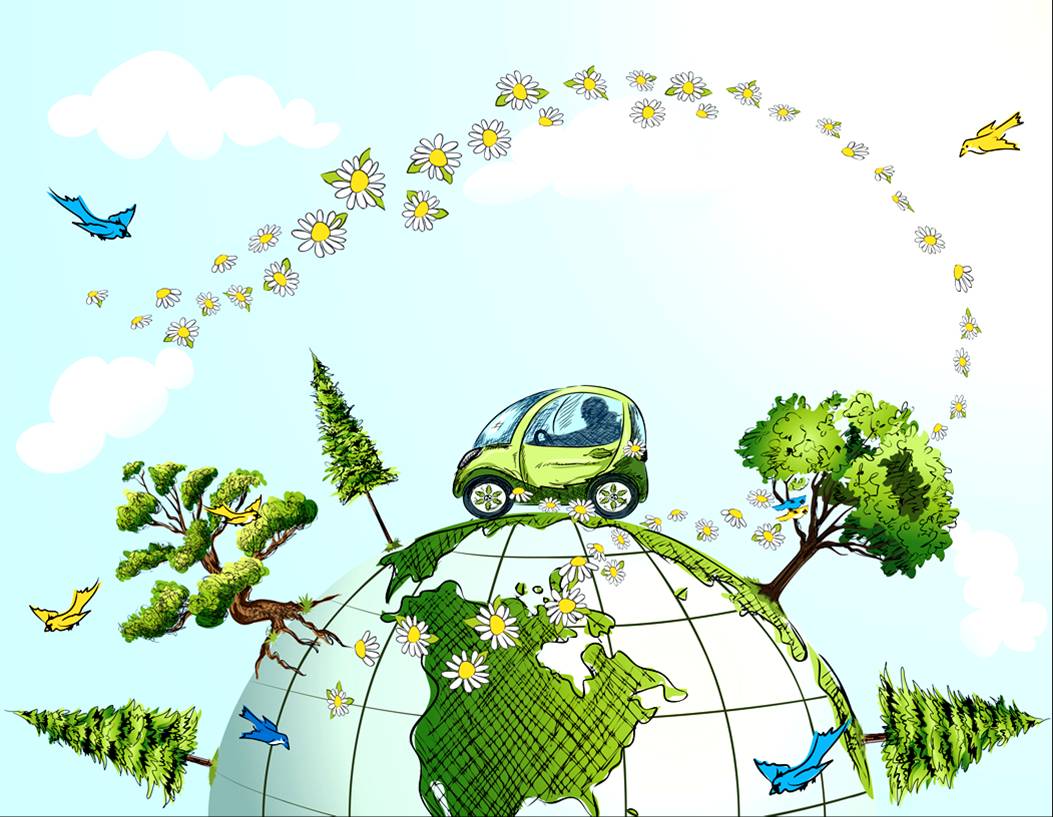 The other day, I was driving out of the supermarket behind a Toyota Prius and I thought to myself “If I had more money, I’d buy a hybrid car”. It was just one lone thought that swept through my brain picking up the debris of other ideas that had been languishing in my grey matter and it all balled up into one big thought:

“Is it only well-off people who are able to do their bit for the planet?”

I know that everyone is able to recycle, that doesn’t cost anything, and there are plenty of other things that the cash-poor can do, such as upcycling furniture and homewares to prevent them from ending up in landfill, but when it comes to the bigger measures, people in a lower earnings bracket are stuffed.

1. They cannot afford to invest in new cars which offer less reliance on fossil fuels. In fact, many families will be relying on older cars with much higher emissions, just to be able to afford a car at all.

2. They cannot afford to kit their houses out with tech such as solar panels, which again reduce the dependence on energy which is derived from burning of fossil fuels.

3. They can’t afford to buy premium foods, therefore contributing towards meat and other ingredients which are not so ethically sourced, grown or cared for.

4. Many live in cheap housing, which means the actual energy efficiency of their homes is low, and energy is wasted because of the lack of insulation and energy-saving measures in place.

I’m aware that there are grants in place for certain things with many councils, such as loft insulation and such, but many families don’t fall within the bracket to receive such grants, earning slightly too much to be considered, whilst not technically having any disposable income at the end of the month.

It goes further than this too – because of the divide between what it’s possible to earn and what it’s realistic to live on, many people in this bracket will only be able to afford to buy things cheaply, furniture for instance, which is made as cheaply as possible and therefore in a not very eco-conscious way, which will wear out a lot quicker, causing a kind of disposable lifestyle that is directly responsible for the alarming rate at which landfills are filling up.

Sites like Freecycle are a great idea in principle; one mans trash is another mans treasure and all that, but is it really enough? Shouldn’t we, shouldn’t the Government, be thinking of ways in which people of lower means can contribute towards conscious living?

For one thing, I don’t think we’re doing enough in schools. More teaching should be done and from a younger age, to make it second nature to recycle and think about the life cycle of the products we’re using, as well as where food comes from and how we move it around the planet. I hate the fact that our education system starts so early here in the UK, but there are ways that we can use that to our advantage, as kids are much easier to teach habits from a younger age.

Do people think about their carbon output when they take a plane to go on holiday and is there a way that we could offset that so that foreign travel becomes carbon neutral? It’s all very well visiting beautiful Maldivian islands, but if global warming continues at it’s current rate, all of those incredible islands could be underwater within my lifetime.

All I know is, the thought of the planet dying because we can’t do anything scares the poop out of me, but by the same token I don’t know what else I can do. If you’ve got any suggestions you can make that might help us to reduce our carbon footprint, which don’t cost £21,845 (that’s the STARTING price for a new Prius, just FYI) please let me know. In the meantime, I’d love to know what you think about the role of the ‘average’ family in saving the planet and whether you feel you’re able to ‘afford’ a more eco-friendly way of living.