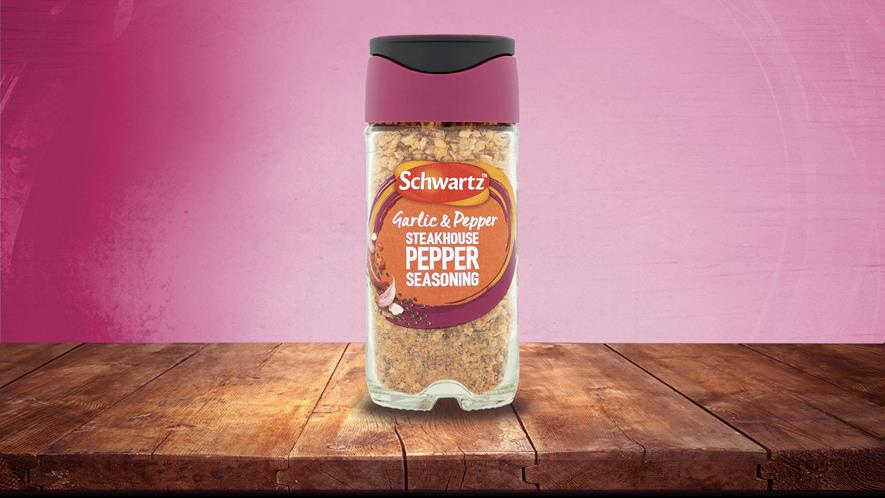 Anyone who knows Sausage will know what a sweet, kind kid she is. She’s always had a huge love of animals and in recent months, it’s been weighing heavily on her when she eats meat. A couple of weeks ago, she decided that enough was enough, and that she’d eaten meat for the last time. Husband and I were more than happy to accommodate her, but that’s meant finding meals that we can either all eat together, or adapt so that one portion can be veggie. I thought we’d share with you one of our ideas:

Husband and I are both partial to a steak and we didn’t want Sausage to feel totally left out if we indulged in something so meaty. This is where Schwartz Pepper and Garlic Steak Seasoning came in! By seasoning a large Portobello mushroom and sauteeing it, we managed to make something that’s totally veggie and a really decent, protein-rich substitute for Sausage. We served it with the same sides as our steaks and she thoroughly enjoyed it. 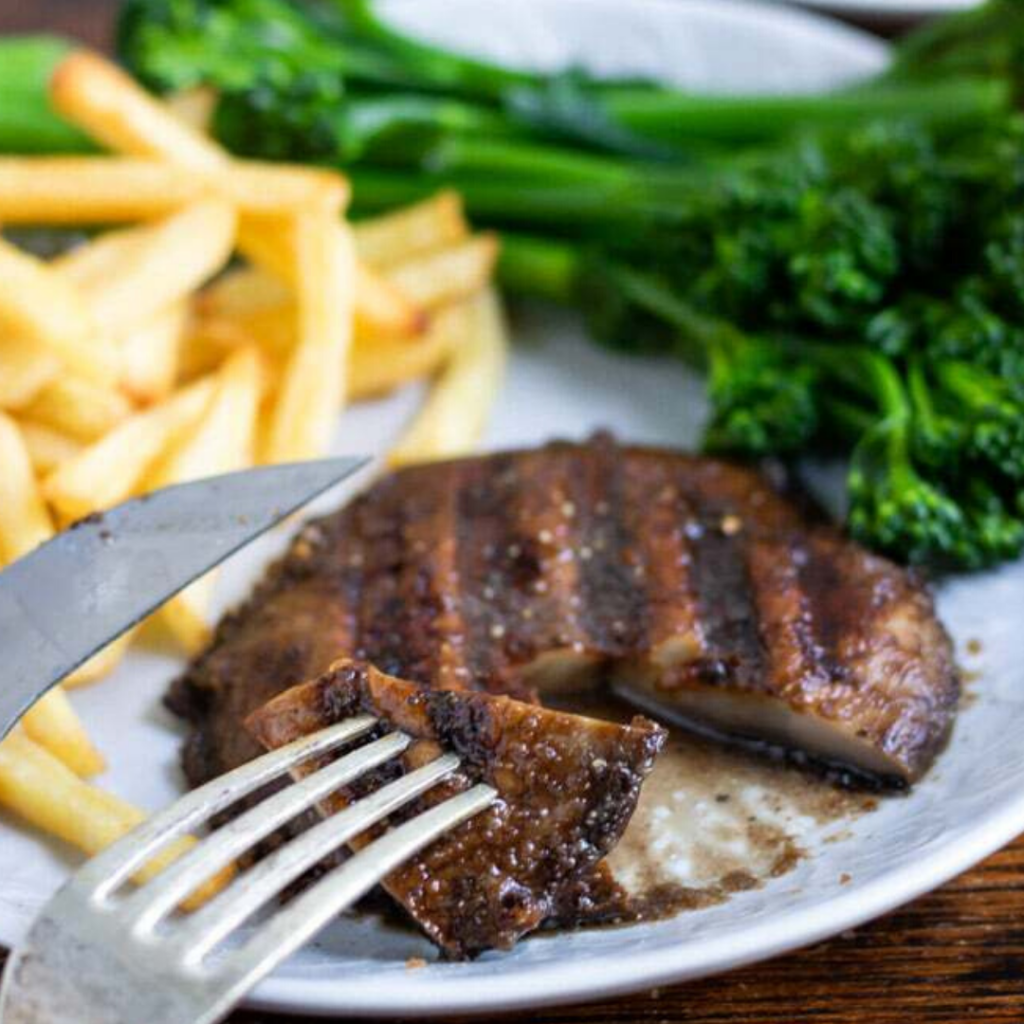 When you have a roast dinner, as long as you use a gravy which is suitable for veggies, the only part that you have to leave out is the meat. We’ve started making a roast, with plenty of veg, a lovely stuffing and loads of roast potatoes and Yorkshire puddings, but just leaving out the meat, and not just for Sausage but the whole family. A roast is SO much quicker to cook when you don’t have to cook any meat, it’s cheaper and probably healthier, too. 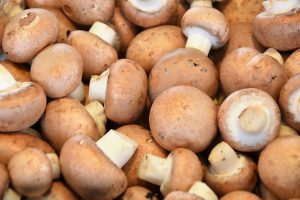 Another meal that we’re all eating together, sans meat, is fajitas. Providing you chuck in some nice, meaty mushroom when you’re cooking your onions and peppers, you still end up with a gorgeously flavourful, filling fajita and once you’ve loaded them with guacamole and sour cream, you can barely tell the difference. The guacamole is made from avocados that contain essential fats, which are great for your health, too. We even add some of the Schwartz Steak Seasoning to the pan when we’re cooking the veg, for a richer flavour.

Click on the link to get your hands on some Schwartz Pepper and Garlic Steak Seasoning.