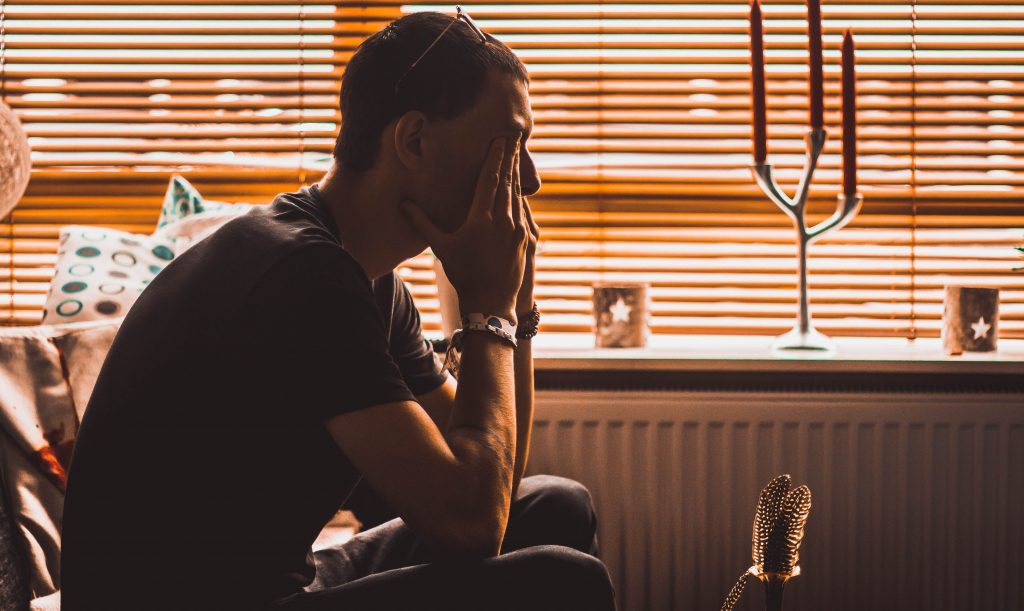 For some reason, life has this strange way of handing us lots of adversity. Sometimes it is fine to deal with; sometimes it’s even quite fun as it provides us with a challenge and helps us veer away from the mundanity of everyday life. A lot of the time, however, it can be quite draining. We’re already very busy with everything on a day-to-day basis, so throwing in a few curveballs isn’t exactly what we want. Maybe it’s the universe’s (or God’s, if you’re a believer) way of providing a balance. Who knows? What we do know, though, is that it takes a lot of effort to climb out of certain issues.

Are you in a bit of a slump right now? Well, that’s not good. I hate when those come along. We know what we have to do in order to get back to normality, but, for some reason, we’re stuck in the mud and cannot reach where we need to be.

While they’re a real pain in the backside to get out of, the good thing is that we can (and do) get out of them. We just need to do a few things to boost ourselves mentally and physically. Everyone has a different way of viewing the world and doing things, so there’s no fixed way that everyone should heed. Here are a few that you could try to see if they work, though:

Do Something Your Worried About Every Single Day

It’s a paraphrased quote that’s often attributed to Eleanor Roosevelt. It’s the idea that you’ll grow as a person and a personality if you constantly face something that you don’t feel you can. Now, everyone should probably do this, whether they’re in good spirits or not. It can make us improve so much, so it’s a great little piece of advice. For someone in a tricky situation, though? It would do them a world of good. The idea is to become more accomplished and much more mentally sound than they were before. Improving on one’s self? There aren’t many finer ways of getting out of a slump.

Get A Car And Start Driving

It sounds a little odd, but having a car is a lot different from being a pedestrian. You have the freedom to go out and view the world. You have that confidence in yourself to go wherever you want. You feel more mature and capable. These all make you feel a lot better about yourself. Simply hopping online, and looking at places like Stephen James, AutoTrader, and similar sites might initially shift a large burden.

This is a huge one, and it’s quite frustrating to hear if you’re not in the mood. But a lack of fluids in our system genuinely makes a massive difference to our mentality and our thinking patterns. We’re made up of the stuff, so we need to have it in us at all times.