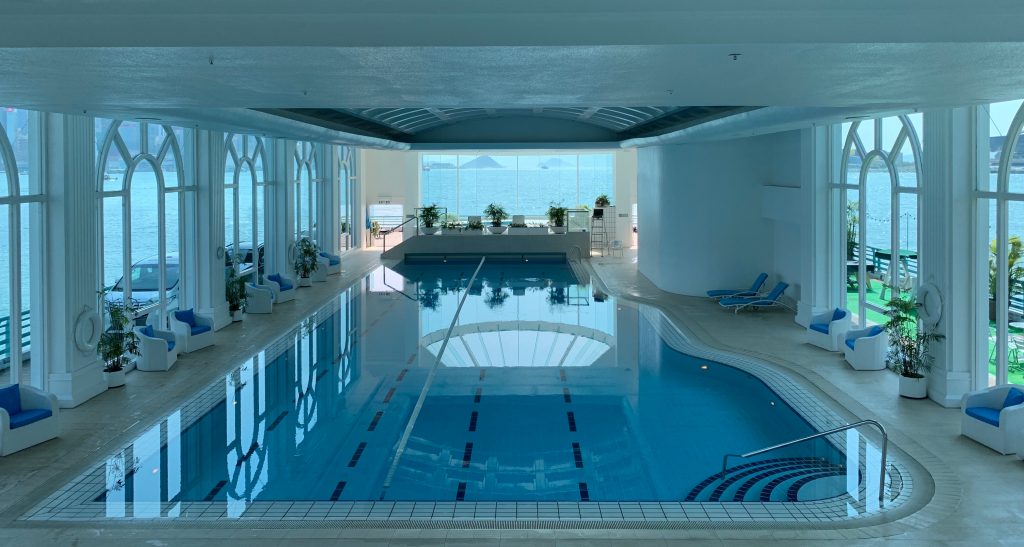 It’s been pretty rainy and rubbish here for the last few days and after the madness of last week (Sausage turned 11 on Tuesday, so we’ve had playdates, sleepovers, shopping days as well as a barbecue at the weekend for our friends’ 40th) we’ve opted to spend some time chilling at home. You know what kids are like, though, and even chilling at home means finding pretty constant ways to entertain them, so I thought I’d ask them to tell me what their dream house would be like, and write about it here!

While brainstorming their ideas, both girls decided that their dream home would have bespoke passenger lifts – Sausage to transport her dozens of dogs and BB to get her pushchairs upstairs because she wants a dozen babies!  I can see my retirement years being spent doing a LOT of baby sitting and dog sitting…

Despite neither of my kids being massively girly girls, they both LOVE clothes, and another thing they agreed on (I can’t believe they’ve agreed on so much to be honest!). When Sausage mentioned that she wanted a massive walk-in wardrobe, BB decided that she definitely wanted one of those, too. They’d better both have good careers for all this stuff!

I’m not sure what it is about the women in our family, but we all love a conservatory. Maybe it’s the feeling that you’re sitting outside but manage to be warm and dry at the same time? Either way, both girls decided that a conservatory would be high on their list of demands when designing their dream house.

In all honesty, we’re only just at a point where BB will sit still for long enough to watch a whole film. She’s okay at the cinema because she can’t get up and wander off but at home, it’s a struggle. However, she’s recently decided that she does like watching movies with us (even if we have to spend ten minutes convincing her beforehand!) and both girls agreed that a theatre room would be a great addition to their dream house.

They might not be overly keen on school swimming lessons (who likes being given two minutes to get your school uniform back on to your still-damp body?!) but both girls love being in the water. My dad kindly bought them a pool for the garden this summer and they’e had great fun using it so far, so they agreed that an indoor pool that they could use all year would be a must-have in their fantasy house.

What would your kids have in their dream house?

One thought on “Sausage and BB Design Their Dream Home”