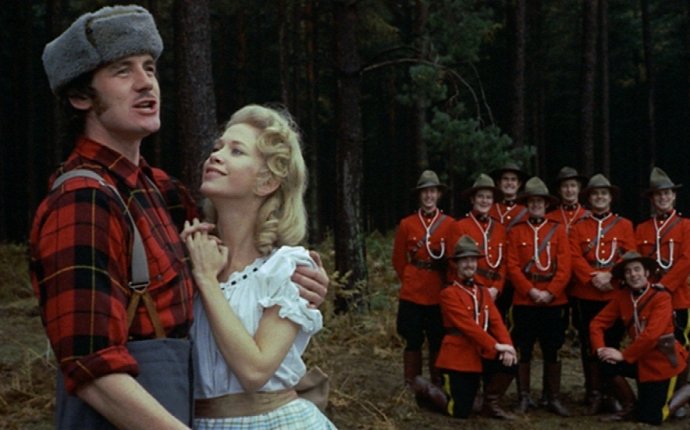 I’ve written before about how feminism isn’t something with which I identify. Don’t get me wrong, I’m passionate about equality, but I feel that there’s been a massive swing towards more radical aspects of feminism which say that females should be given preference over men, and for me, this goes completely against the idea of everyone being equal.

We’re hearing a lot lately about the concept of ‘toxic masculinity’ and how certain male traits are wholly negative – I’m sure we’ve all seen the Gillette advert by now and have read the frankly ridiculous hysteria from the likes of Piers Morgan who would, quite honestly, boycott anything if he thought it would get his face in the papers.

But I have to say, the whole concept of ‘toxic masculinity’ makes me really uncomfortable. Wikipedia gives the following definition: “[toxic] Hegemonic masculinity is defined as a practice that legitimizes powerful men’s dominant position in society and justifies the subordination of the common male population and women, and other marginalised ways of being a man”.

On face value, I think we can all agree that deferring to a system of power where men, by default, are in charge is negative, and not something that any of us want, but the problem for me is that ALL male traits seem to be being viewed as negative.

I want to add in here, that I’m not someone who’s grown up in a bubble of privilege where no man has ever mistreated me – I’ve suffered child abuse, sexual assault and some pretty shitty relationships in the past, so I know what some men are capable of. But that’s the key word – SOME. Equally, I’ve met some women who are awful people, too.

I’m really uncomfortable with the way some people are acting like ALL men need to be feared or somehow preemptively treated like an abuser.  Yes, I’ve met some bad men, but I’ve also met a lot of men who are kind, mindful and caring, all while managing to be assertive, occasionally dominant and pretty damn ‘manly’.

Why is it that we can revere sportsmen who show assertiveness on the pitch or court, but expect their intrinsic maleness to disappear off of it? Husband and I were discussing this at some length the other day and he raised a really valid point; if things like assertiveness and physical dominance are such negative qualities, why are ‘role play’ costumes for couples predominantly for things like firemen uniforms or policemen? Those roles are traditionally associated with ‘brave’ men who rescue people, not usually a job done by people who lack assertiveness or physical dominance, and it’s considered okay for women to fantasise about them in a sexual sense.

The fact is, a lot of the male traits that we’re writing off as ‘toxic’ are evolutionary aspects of being a man and for many years were prized. In the animal kingdom, the biggest, strongest creatures with the best plumage and best hunting abilities are the ones who get a mate, and while I’m not expecting Husband to go out hunting with a spear, I think sometimes we need to accept that men have evolved one way and women have evolved another, to an extent. How would we feel if the negative aspects of being a woman were roundly labelled “toxic” and we started to be judged on our gender before we’d done anything to deserve it?

The saddest part about ‘toxic masculinity’ is that it causes men to hurt themselves in quite a prolific way. Boys are taught that they shouldn’t cry and shouldn’t express any emotions other than anger, then we act surprised when we’ve got whole generations of males who don’t know how to process things like grief or trauma in a constructive way. Maybe if we taught boys that anger isn’t the only emotion, it wouldn’t be their default setting and we wouldn’t be dealing with the highest male suicide rates on record.

So, instead of labelling boys and men as “toxic”, maybe we should be more mindful of the standards that we set for them in the first place. Maybe if we started giving our boys different standards to grow by, their maleness won’t be toxic. All I know is, that as a woman with a Husband, nephews, cousins, uncles and a Dad who are all MEN but definitely not TOXIC, the very phrase itself leaves a lot to be desired.