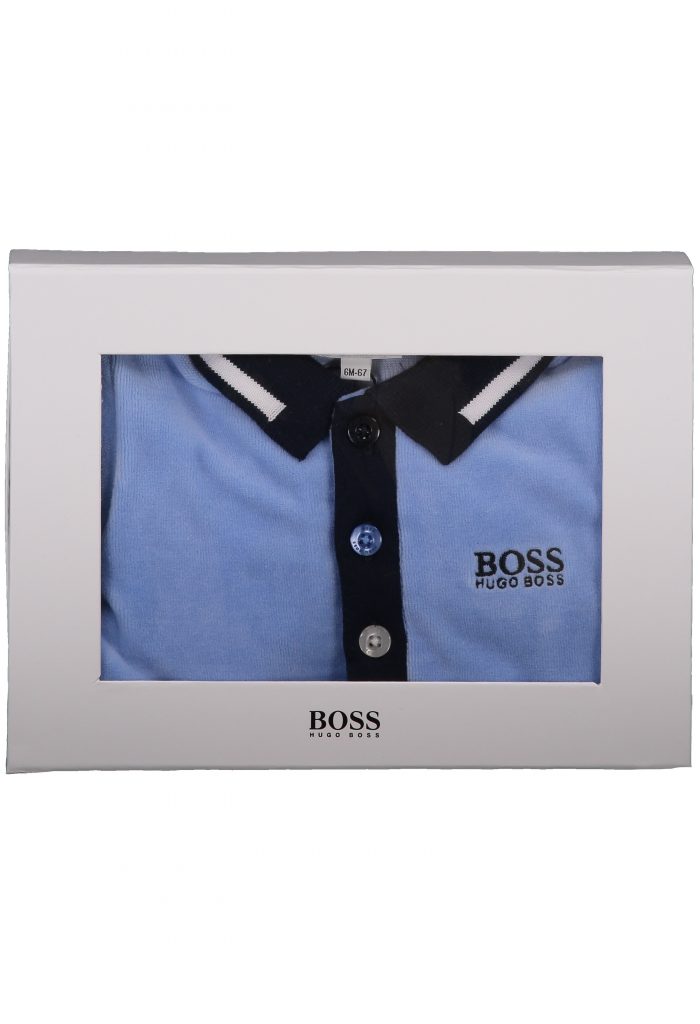 We’re at a point now where the majority of the Christmas shopping is done, bar the big food shop which will probably happen on Sunday. It’s been a funny year of gift buying; Sausage is at an age where toys aren’t really her thing and she has a phone, laptop, TV, tablet, camera etc already, so we’ve had to really wrack our brains to think of a main gift for her. BB is still easy enough to buy for, as she’s only got to sit in front of Nickleodeon for half an hour and she’s found 20 new things she wants from the adverts.

Husband and I have two nephews, one who is the same age as Sausage and one who is 14 and I have to say, they’re two of the hardest family members to buy for. They both love their labels, so they’d be happy with a boys Hugo Boss t-shirt but beyond that we always feel stumped. They’re the same as our girls in the respect that they have everything a tween or teen could want, but they’re also both amazing at saving money from Christmasses and birthdays, so they rarely have to wait for people to buy them stuff if there’s something they want, mid-year.

One thing that we’ve found works quite well is clubbing together with other family members to buy them larger items which would be out of budget if we bought them by ourselves. The family did this last year when BB wanted a trampoline for her birthday; it meant that BB got exactly what she wanted and it saved several people from having to come up with ideas for individual presents.

If we wanted to opt for something a bit more pricey, a boys Hugo Boss coat would be a great gift to club together and get them. What kid doesn’t love going back to school after Christmas and showing off the stuff they got, especially if that stuff is designer!

Are there people in your family who you struggle to buy gifts for each year? Have you found it harder as the kids have got older? Would you resort to simply sticking money in a card and letting them buy something for themselves in the sale? Please leave me a comment below, I’d love to hear your thoughts on this.