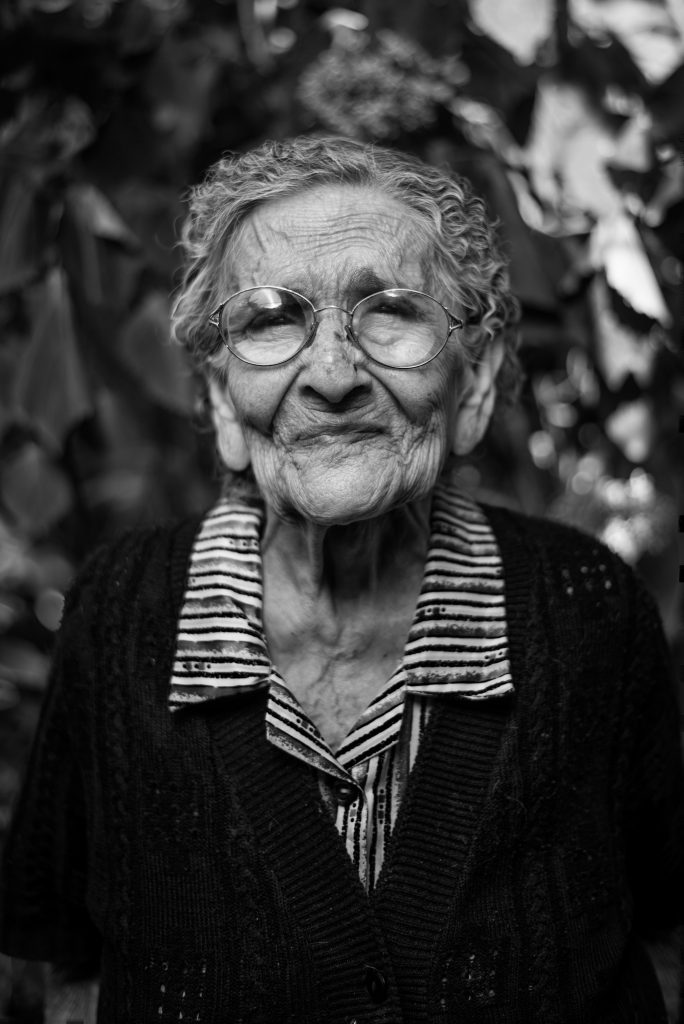 If you’ve ever had an elderly relative, it’s likely that you’ll know about the struggle to keep them mobile and independent in their own homes. It’s quite rare for someone to willingly move to an assisted living facility, and often they’ll want to stay in their own home for as long as possible, so finding mobility aids to help them is really important for both their safety and your peace of mind. Here are a few things which can help:

When you’re able bodied, you don’t realise how difficult just the act of sitting down and standing up can be, but once you lose strength and stability in your legs, it can be really daunting. It’s possible to buy reclining armchairs which also have a mechanism which lifts you up into an almost standing position and then lowers you back down when you want to sit again, and they can be an absolute godsend for people with mobility issues.

If your elderly relative lacks strength in their hands or wrists, something as simple as trying to have a cup of tea can not only become tricky, but also downright dangerous as the risk of getting a lap full of boiling water increases. Mug holders allow you to slip a normal mug into an external casing which provides you with an extra handle to hold, allowing you to safely hold a mug with two hands, increasing your strength and stability. You can also buy two-handled teapots!

For many reasons, as people get older, their risk of falling out of bed gets higher, which can not only be dangerous but also feel daunting and demoralising. Bed rails may make a bed look a little clinical but they’re a great way to make bedtime safe again, and can even improve the quality of sleep that your elderly relative will get because they’re safe in the knowledge that they won’t fall out of bed again.

Being able to bathe independently is often the thing that elderly people want to maintain more than any other aspect of living, probably because washing yourself is such a personal thing. Installing rails around the bathroom to help them to get in and out of the bath or shower can mean that your elderly relative is able to be more steady on their feet while washing, and reduces the need for help from someone else, increasing the level of dignity that they maintain.

It’s all well and good being able to get around the home, but most people want to maintain a sense of normality outside of the home too, and for many thins means being able to continue to maintain their garden. There are gardening tools available with enhanced grips to make them easier for people with mobility issues to hold, and being able to do a little bit of gardening can have a massive effect on a person’s mental wellness.