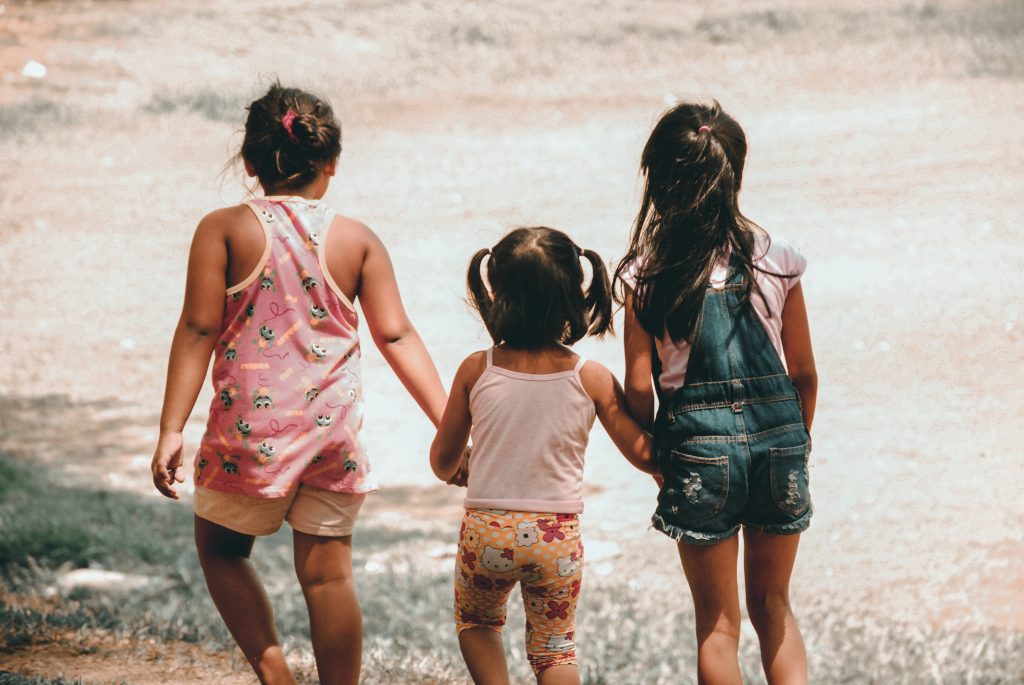 Even if you’re going away this summer, there’s a good chance that you’ll have at least a month at home, which you’ll be wanting to fill with activities for the kids, keeping the dreaded cries of “MUUUM, we’re BORED!” at bay for as long as possible! There are loads of things that you can do across a variety of budgets, which will fill their summer nicely, and this is just a few of them:

If you live near a riding stable and have kids who love animals, find out if they’re doing any sort of pony camp during the summer. Last year, Sausage went to a pony camp one day a week for the entire holidays, and although it wasn’t cheap (we paid about £25 per session), it meant that even during quiet weeks, there are at least one day with guaranteed fun! Our stables bought all of their Horse Nutrition Products from Spillers, so we knew they were well cared for.

Take a look at the shopping centres near you; many of them have fun days for kids all the way through the holidays, with various characters like Chase from paw Patrol or Anna and Elsa from Frozen turning up. They’re generally free or very cheap, and give you a chance to pop into town for an afternoon of low-cost fun.

The nice weather means that you’ll be wanting to get outside as much as possible, and a PYO farm is a lovely bit of wholesome fun for the whole family. You generally only have to pay for the fruit you actually want to take home with you and the kids get to spend a few hours doing something which is about a million miles away from screen-time.

Okay, so I’m not suggesting you get them doing school work in the holidays, but there are a few different places you can take them where they’ll get to learn something fun. YO! Sushi do awesome sushi making classes for kids, which we tried last year and the girls ADORED, but you’ll also find stuff at your local library, like coding classes, which your kids might enjoy, and again, they’re usually pretty cheap.

This summer, Husband, the girls and I have decided that we’re making it our mission to go litter picking at least once a week. We live in a beautiful rural spot which is popular with dog walkers and cyclists, but we see an alarming amount of trash and mylar balloons when we’re out on walks. We figured, if we pick up as much as we can, we might offset some of the damage, doing a good deed and spending time together in nature at the same time. It might not be hugely glamorous, but it’s free and we’ll get a nice warm glow for having dome something for the environment.