I’m not going to lie, between the relentlessly horrible weather (we’re currently on day 4 of being snowed into our village) and the looming spectre of Brexit, I’ve spent a lot of time thinking about places I’d love to live which aren’t here. My lack of foreign languages and massive pot of money to enable us to do so means we’re pretty limited, but it doesn’t stop me from dreaming. Here’s a few of the places we’d love to go: 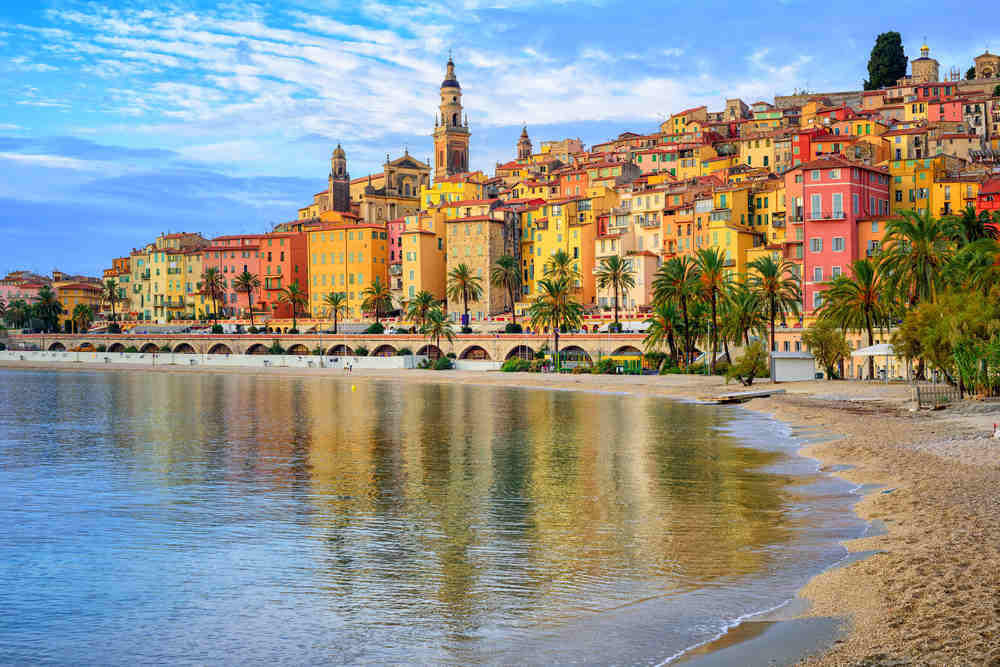 Husband actually lived in France in his youth, in a fairly remote Alsace town, and although I’d rather go somewhere warmer and more southern, France is a really appealing prospect. I think the girls would love the culture, and there are some amazing IB schools in France that they could attend where I think their education would probably be even better than here. France is also only a drive away if we ever need to get back to England quickly. 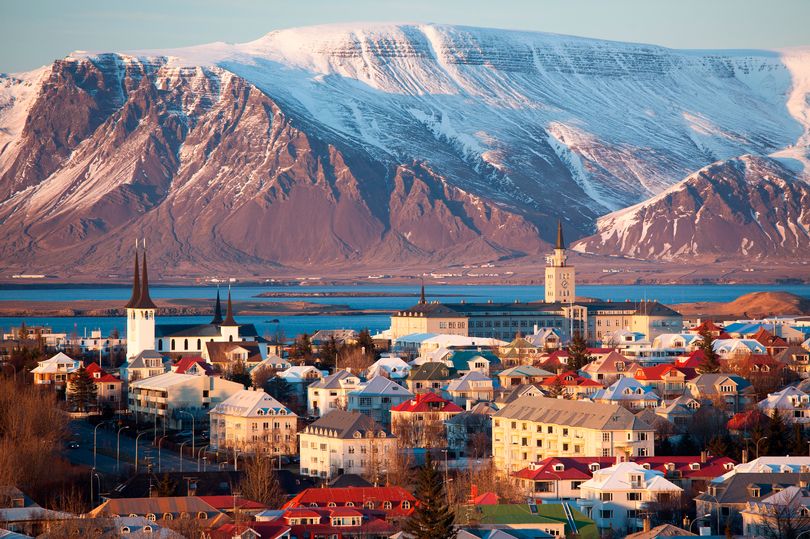 Okay, so I know it’s really not an improvement in terms of weather, but I really love Iceland and the pragmatism which seems to be at the core of their culture. It’s a beautifully rugged country and the more I read about it, the more I’d like to go there – maybe for good! 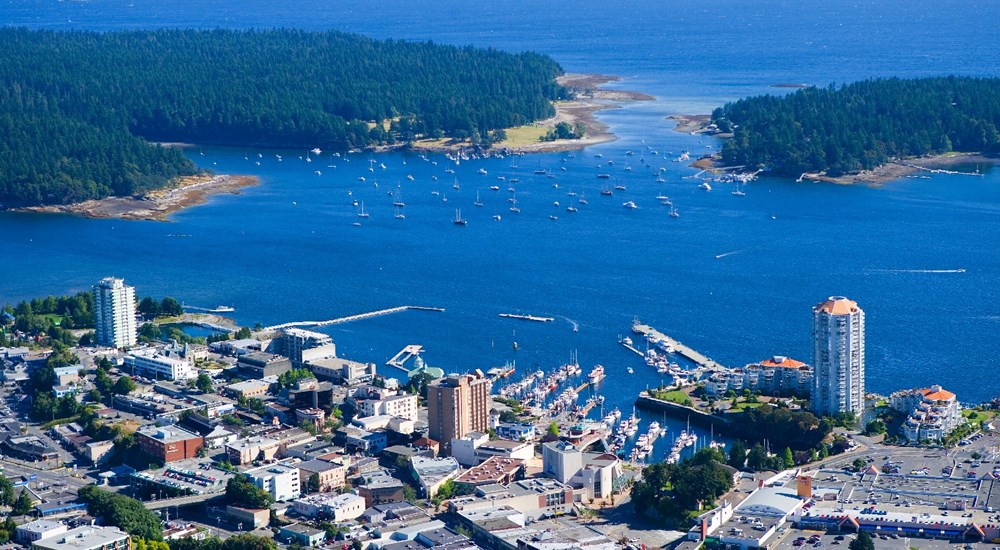 I’ve had a bit of an obsession with Vancouver Island after reading about it a few years ago, and I think I’d move there in a heartbeat if I had an opportunity. Unfortunately, so would thousands of other people and I think it’s pretty expensive and hard to get visas for these days, although that does show you what a great place it is. The landscape is incredible and the way of life there just seems like something we’d really love. Also; who doesn’t love Justin Trudeau?! 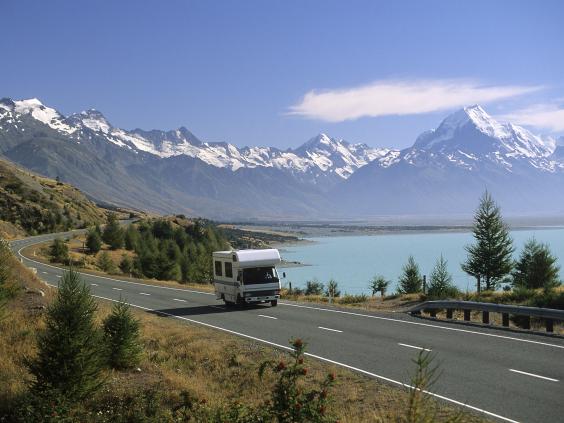 New Zealand is another place that we have a bit of a family obsession with and somewhere we’d happily relocate to. It’s one of those incredible countries where you get the best of it all  – hot beaches, snowy mountains and temperate areas which feel pretty much like home. The wildlife in New Zealand would be fascinating for the girls, especially Sausage who’s had a lifelong dream of becoming a marine biologist. 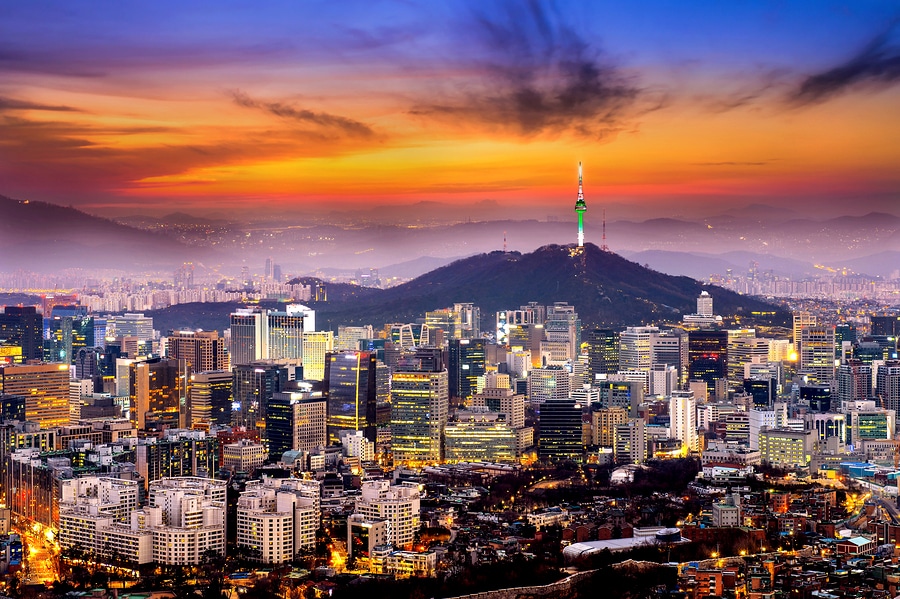 This one might seem odd, and the proximity to NORTH Korea doesn’t fill me with joy, but I’ve seen a lot of programmes about South Korea recently and as well as it being a beautiful country, the way of life seems really nice, too…although I must admit, a large part of the draw is the food!

Where would you go if money were no object?

For more info on the International school in Paris, follow the link.