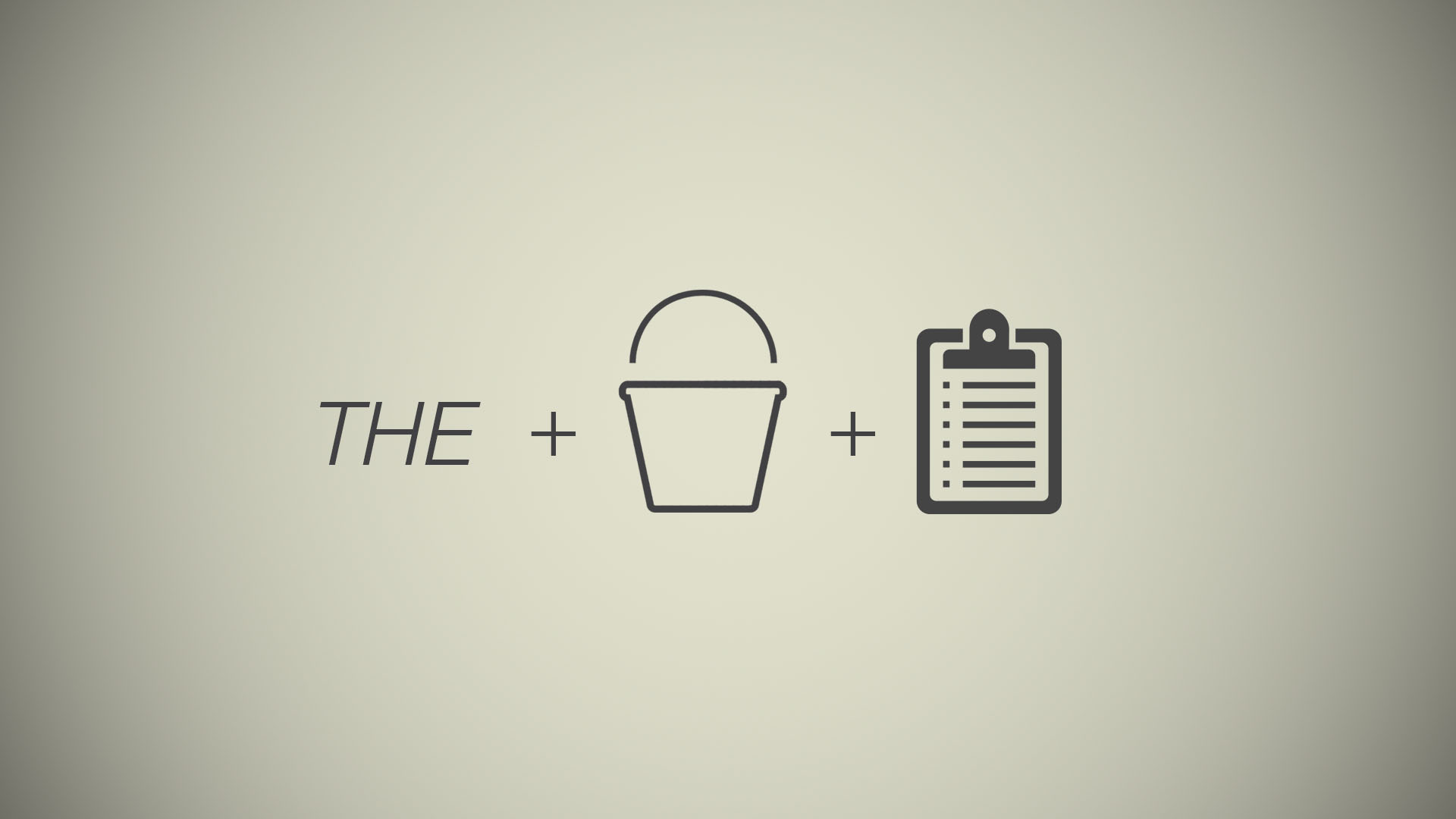 A few years ago, I wrote a list of things I wanted to do before I hit 30. Aside from the fact that I wrote it with not really enough time to achieve any of the things on the list, life changes and it became rather obsolete, but I was thinking recently that I should make another list of things to do before I’m 40 (especially because I’ve got about 2 and a half years to achieve it all in!) so here’s a few things that I know I’m going to include:

I’ve been so wishy-washy with getting my education but I’ve FINALLY decided what I want to do and have changed my subject from Psychology to English Literature and Language. Once I’ve completed my degree, I intend to get a teaching qualification and become a teacher. Or maybe I’ll finally finish the kids novel I’ve been writing for years, although I think I’ll probaby need to hire a developmental editor to get that done! It’s something that I’ve wanted to do for such a long time and it’s a profession which will fit in with our family. Hopefully I’ll have achieved it all before I’m 40!

Go on a Hen Do

Amazingly enough, I’ve managed to reach the grand old age of 32 without ever having been on a hen do, and I didn’t have one of my own when I got married, either (nor did Husband have a Stag Do…aren’t we boring?!). Having said that, I’d love to go on a Hen Do and enjoy a proper girlie evening out with my chums, I just need some of them to hurry up and get married!

Maybe I’m just a person who’s not conducive to weddings, but I’ve never been a bridesmaid either! I didn’t have any bridesmaids when I got married, purely because we got married on a desert island in the middle of nowhere and didn’t have anyone with us, so I can understand why I’ve not been top of anyone’s list for being their bridesmaid…although Sausage always insists that she’s going to have me as her Maid of Honour, so maybe I’ll get a shot one day after all!

I’m lucky enough to have been to a few really amazing places, not least of all being the Maldives, but I really would love to travel more and take the girls to a few places too. We’re lucky enough to live close to a medium-sized airport which flies to a few different European destinations, so once we’ve all got our passports sorted we’ll be up, up and away!

I’ve had the beginnings of a novel floating around in my head for the longest time, Ive just never managed to get it down on a page. I’ve got no illusions of being the next J.K. ROwling or anything but it would be so cool to write a book and maybe even self publish a few copies, so that I can see my own name in print.