If you live in the Northern Hemisphere  – the US, Europe, Russia – then you’re used to things getting cold in the winter, especially if you live in Canada. But while we suffer through the winter blues up north, there are a bunch of people having barbecues and partying down south.

The great news is that people who live in the north can put this fact to good use. Why spend months wallowing in misery in freezing temperatures, while half the planet is literally bathed in sunshine and enjoying warm, tropical weather?

Here are some southern hemisphere locations, from Australia to Brazil, that will get you and your kids craving a vacation before the end of March.

Check Out The Sunshine Coast, Australia

For the Australians, Christmas and New Year are a time to put on the sunscreen and head to some of the country’s magnificent beaches. Among them is the Sunshine Coast, an idyllic stretch of coastline running along Australia’s Eastern seaboard. Here, you’ll find big Pacific surf that’s had the chance to build up a lot of energy during its journey from the coast of South America. 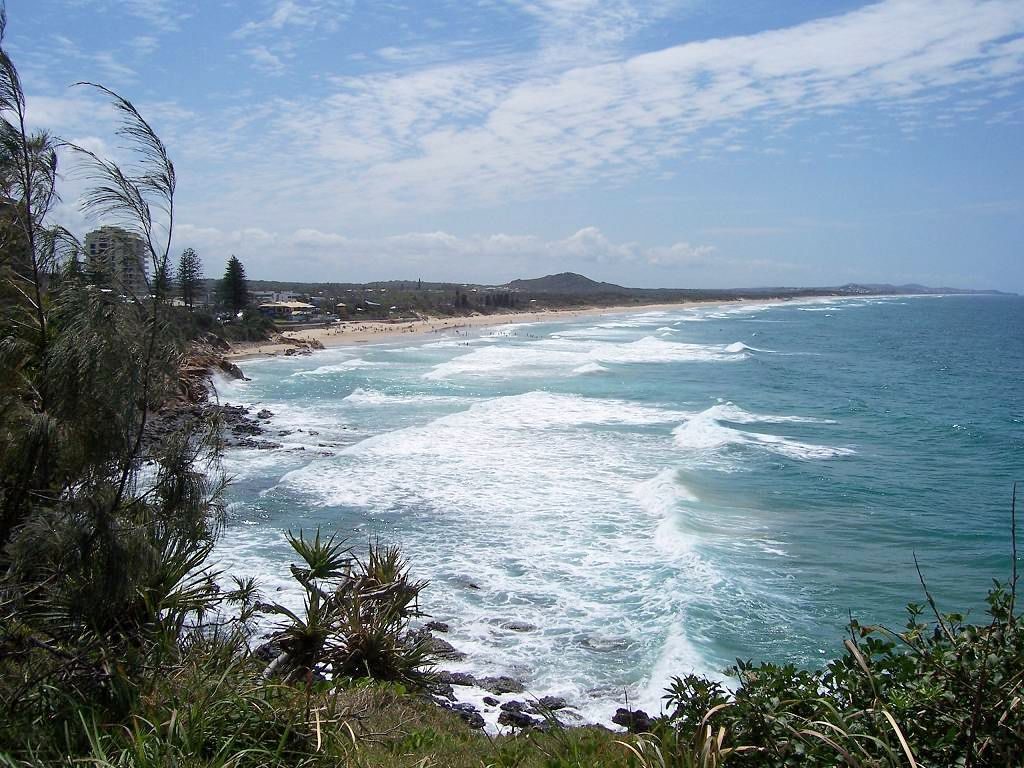 Pro tip: don’t go during the holiday season as the beaches will be full.

If you’re fed up with the cold weather, consider packing your family’s bags and jetting off to the Ipanema Beach in Rio for one of the best winter sun holidays you can imagine. Here, the average temperature during December and January hovers around 38 C, making it one of the warmest places in the southern hemisphere (you might need to find somewhere that sells tower fans!). Carnivals run from February to March, and the streets are crammed full of party goers and people looking to have a good time. 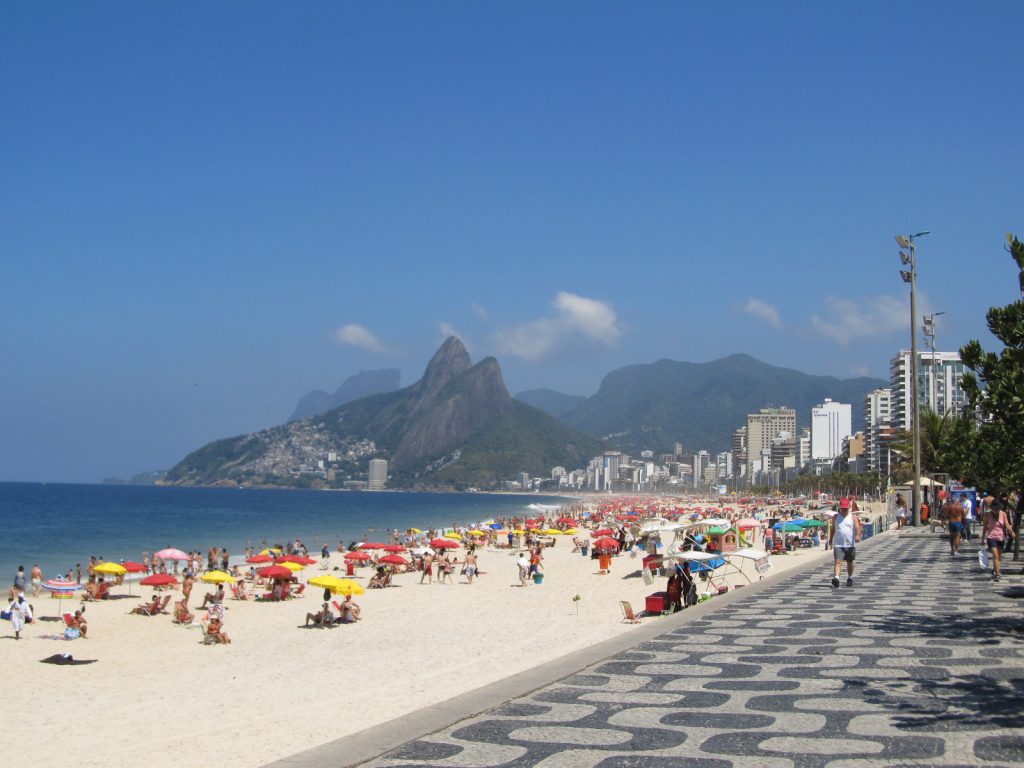 There’s plenty for the kids to do along the Ipanema beach too, with regular soccer games, barbecues and ice cream vendors. Beach access is free, and the vendors along the promenade sell everything you might need.

Easter Island might be claimed by Chile, but it’s also one of the most desolate places on Earth. Temperatures here during December to March usually start in the low 20s and rise from there. 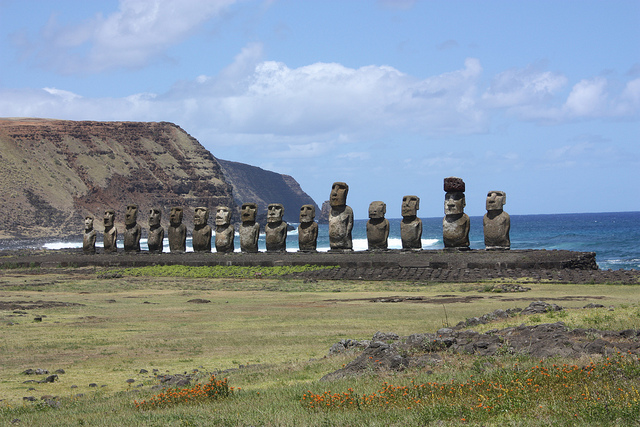 One of the most fascinating things about Easter Island is the human presence, despite its enormous distance from the coast of South America. Here there are more than 20,000 archaeological sites to explore, the most famous of which are the moai statues built by migrants who traveled from the mainland more than 2,200 years ago.

The island, though small, is also prime real estate for people who love adventure. The majority of the island is covered by the Parque Nacional Rapa Nui which has ample opportunity for family-friendly activities like cycling and horseback riding. There’s also a chance to go hiking up to the island’s main volcano as well as snorkeling in its fertile shores. 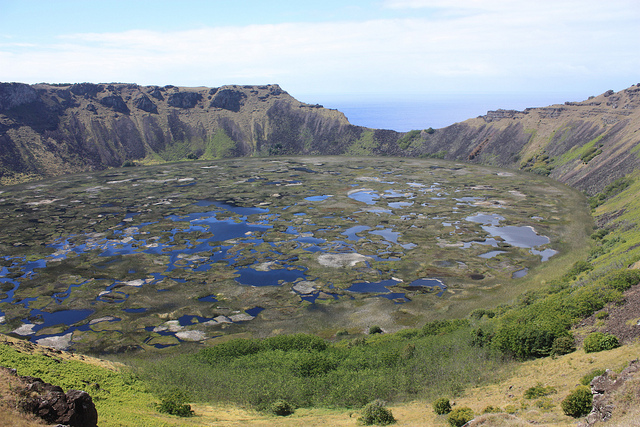 Access to the park is currently around $10. The only airline with service to the island is LAN Chile, which flies from the Mataveri International Airport. Staying on the island costs between $100 and $200 per person per night.