I don’t know about you, but when I was a kid if there was one thing which could make me feel better about going back to school it was new stationery, so when Smiggle got in touch and asked if we’d like some goodies for Sausage to make the back to school transition a bit nicer, of course I agreed! Her bundle arrived today to MUCH excitement. We were sent the following: 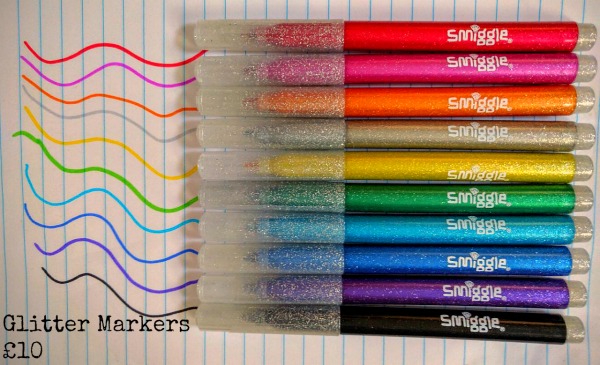 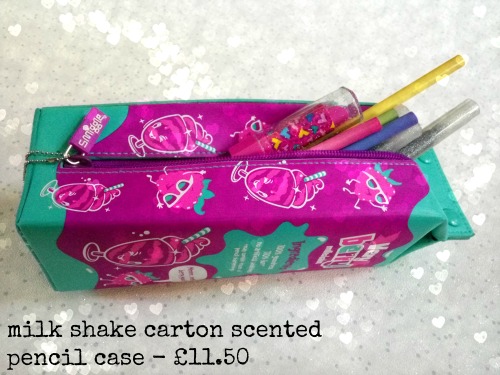 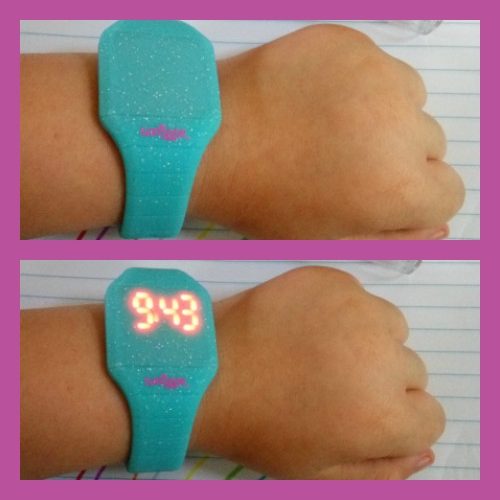 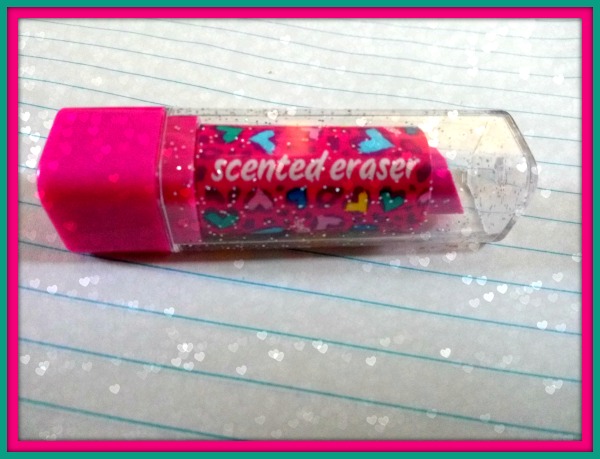 I’m not going to lie; the levels of stationery-related hysteria were at an all time high last night. Sausage spent about an hour testing out her new gear, drawing with her pencils and colouring in with her pens. I swear, she even made deliberate mistakes just so that she could use her eraser. She was sad that her class has a no-pencil case rule so she couldn’t take them in to school with her but she wore her watch and proudly showed off the touch-activated face to anyone within earshot.

From a parental point of view, all of the stuff she was sent was really high quality (and the pencil case smelled good enough to eat!). It’s probably a little more than we’d usually spend on stationery items but the unique designs means that they felt quite special compared to ‘normal’ pens and pencils. I think they’d probably make really nice gifts for kids of Sausage’s age, especially the watch which comes in various different colours. Smiggle vouchers would probably also go down really well as just the name “Smiggle” seems to instil excitement in kids (and me, if I’m being really honest; I’m a sucker for stationary).

Without wishing to use the “C” word too much, I think a lot of the smaller items like pencils and rubbers would make really nice stocking fillers at Christmas, and I believe Smiggle also does an advent calendar which I just know Sausage is going to want.

All in all we were really pleased with Sausage’s Smiggle goodies and I know we’ll be heading to the Smiggle store, next time we’re in Lakeside. Thanks to Smiggle for our stationary stash.

One thought on “Back to School with Smiggle (review)”