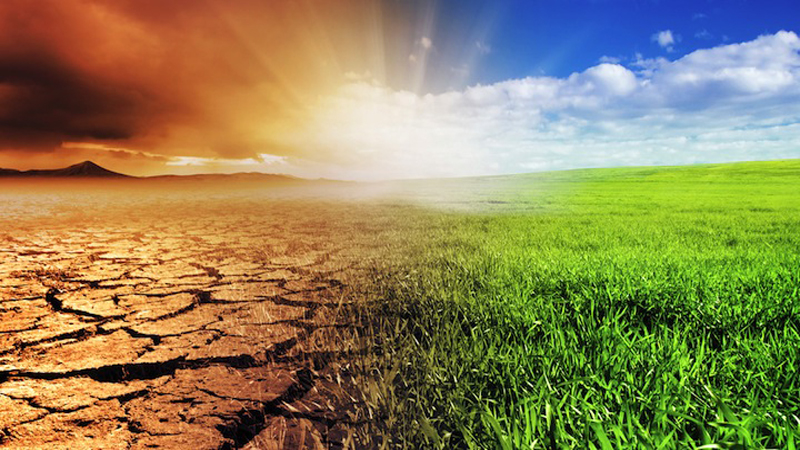 In the UK with our well-stocked supermarket shelves, it’s easy to forget that many parts of the world are affected by a lack of food. In fact, it’s estimated that nearly 800 million people across the globe don’t have access to the nourishment they need to enable them to lead healthy lives.

Children can be especially badly hit. On its website, the charity humanappeal.org.uk highlights the shocking statistic that each year, over three million children die because of malnutrition. One of the factors contributing to food shortages is extreme weather. From flooding to droughts, a range of environmental factors can affect food supplies.

Research in this area generally focusses on how weather changes hit crop yields in particular areas. However, a recent study by a team from Brown and Tufts universities suggested this may underestimate the impact of climate change. Publishing their findings in the journal Nature Climate Change, the scientists stated that as well as looking at how much food can be harvested in given units of land under particular weather conditions, it’s important to examine the number of crops farmers choose to plant each growing season and how much land they cultivate.

Senior research author Leah VanWey warned that looking at crop yields alone can miss significant factors that affect overall food output. She stated that this approach omits farmers’ reactions to climate shocks. For example, farmers might respond to falling profits by reducing the amount of land they use. They may also be less inclined to grow two successive crops in the same field within a single growing season.

Taking these factors into account, the team looked specifically at Mato Grosso, a state in Brazil that produces around a tenth of the world’s soybeans. They suggested that if current trends continue, an average temperature increase of just one degree will cause a nine to 13 per cent drop in the production of soy and corn.

Commenting on this finding, research leader Avery Cohn said: “This is worrisome given that the temperature in the study region is predicted to rise by as much as two degrees by mid-century under the range of plausible greenhouse gas emissions scenarios.”

According to the researchers, one way to reduce the negative reactions of farmers to climate shocks may be to increase incentives for growing crops. For example, if governments subsidise or insure farmers for growing particular foods, this could have the effect of minimising cuts in production.

With major climate change widely predicted for the coming decades, governments and organisations around the world are searching for innovative ways to minimise the problems this could cause for food production.