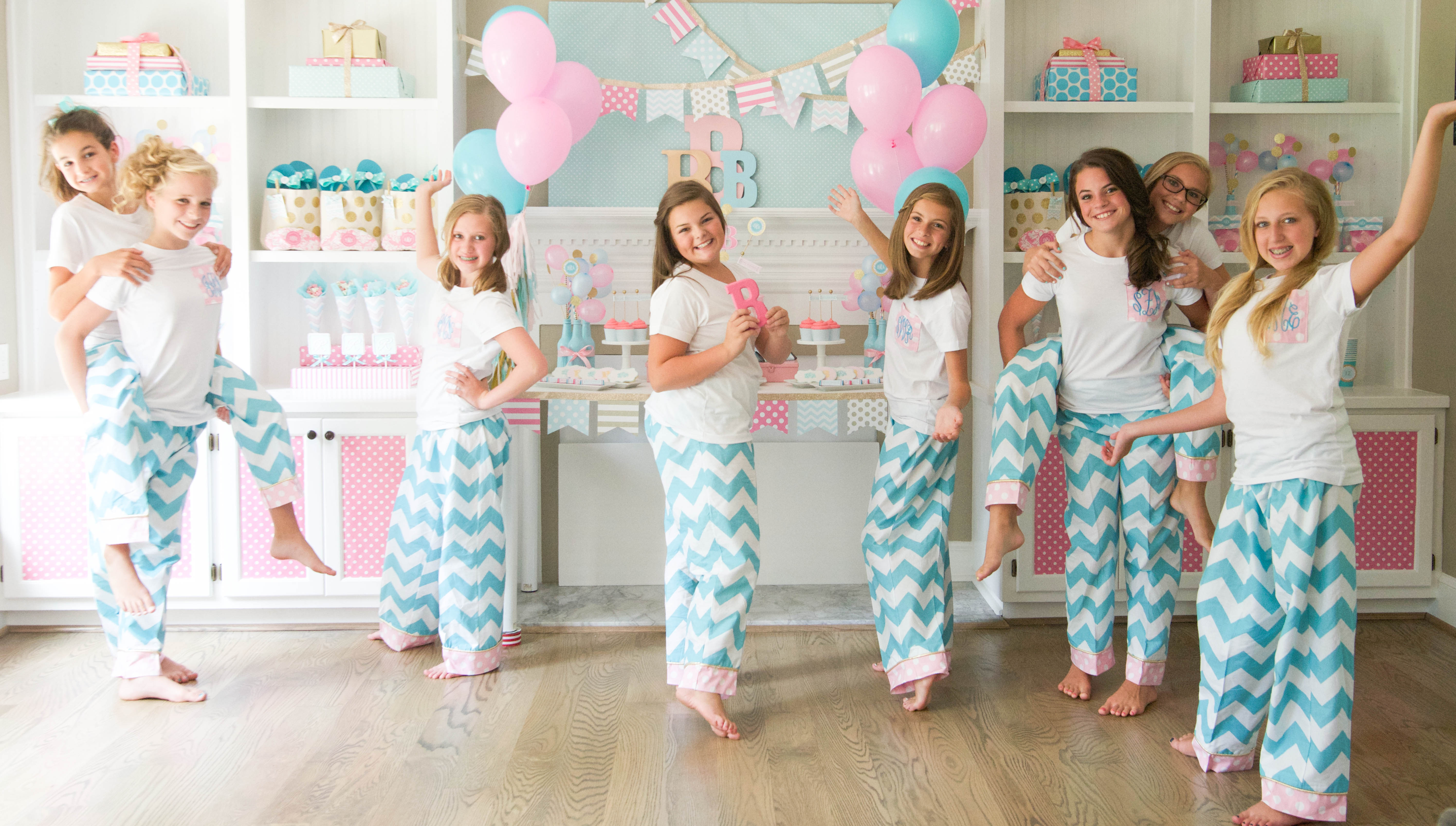 Sausage will be 8 in August and has decided that she doesn’t want to have a party this year, which is fine by us as we’d rather plan a nice family day out for her (and we have a big surprise planned!). However, I’m sure this won’t be the end of parties for her forever and I was thinking the other day about fun tween birthday party ideas of her age. Here’s a few things I came up with:

If we had been having a party this year I think we would have opted for something along these lies as we have such a lovely big garden now and her August birthday usually means it’s nice weather. Setting up a few tables with cake stands and teapots (bought from charity shops and bootsales) would be fairly simple and decorating the garden with bunting would really finish the look well.

OMG Photo Booth Hire is really popular these days and you can completely see why. I reckon Sausage and her friends could have HOURS of fun with a box of dressing up gear and sole use of a photo booth. It’s a really unique idea for a party which I absolutely love and could be complimented by a buffet and music for dancing to.

Sausage is getting to the point where she’ll be old enough for sleepovers soon (god help us all!) and I think they can be a lovely way to celebrate a birthday. Go old-school with films, popcorn, face-masks and pyjamas and the party more or less makes itself! If you’ve got kids who aren’t keen on sleeping away from their Mum and Dad, you can always offer the option to take them home later on in the evening.

A few weeks ago, we went to my mother-in-law’s house for the afternoon and she’d set the garden up with a huge paddling pool for the girls, water toys, a buffet lunch for us and loungers/umbrellas set up for us to use. I remember thinking at the time that this could actually be a really fun party for youngsters – we might not be rich enough for a full swimming pool in the garden but we can do a good job of faking it!

Sausage has actually had two different versions of a cooking party, one in a test kitchen making cakes and another in a pizza restaurant but a way to drag it into the tween era could be to have a sushi making party! If they don’t like fish, they could use cucumber, peppers or strips of omelette, and I even saw FRUIT sushi in the supermarket recently!