Husband and I are both keen photographers; we don’t tend to carry around huge bags of photography equipment, but we both take photos on our phones almost every single day and also both take our cameras with us on days out, to document our family fun. We also spend time looking at our photos a lot, rather than just consigning them to the archives never to be looked at again. Quite often, once the girls are in bed, we’ll sit at Husband’s PC and look through all of our photos together and think back to times past, when Sausage was little, or even before both girls were born.

Photobox has asked a bunch of bloggers to create a post around “A Moment in Time” (and yes, before you ask, I’ve been singing the Whitney Houston song in my head almost constantly since the email came in!) asking bloggers to share a photo which has captured a magic moment in our lives. I’ve thought long and hard about which photo to share and I think it has to be these ones: 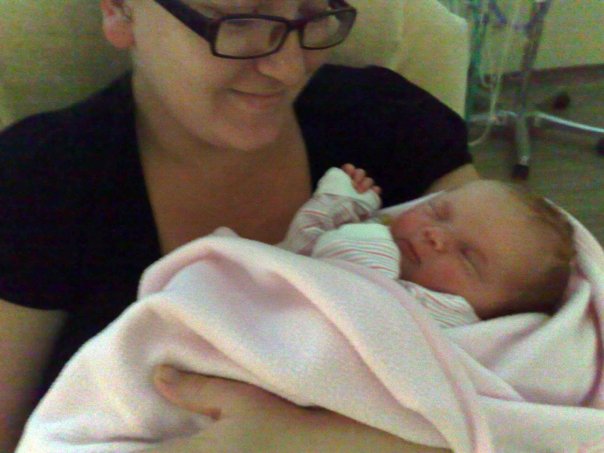 If you’re a regular reader, you’ll know that I don’t share photos on the blog of either of my girls, but the one photo of Sausage ever to make it onto the site is the one above. This is the first time I ever got to hold her without tubes and breathing apparatus in the way, the day that we were told we could take her home in 24 hours, after a week in the neo-natal intensive care unit. There’s another picture, of the first time I ever held her, but that’s super personal and not something I often show anyone.

It’s a bittersweet thing, seeing your baby in an incubator. Tubes and wires look so wrong against a tiny human, but knowing they’re helping her to breathe and eat makes you feel grateful to all of it at the same time.

Five and half years later, along came Burrito Baby, our little pocket rocket! 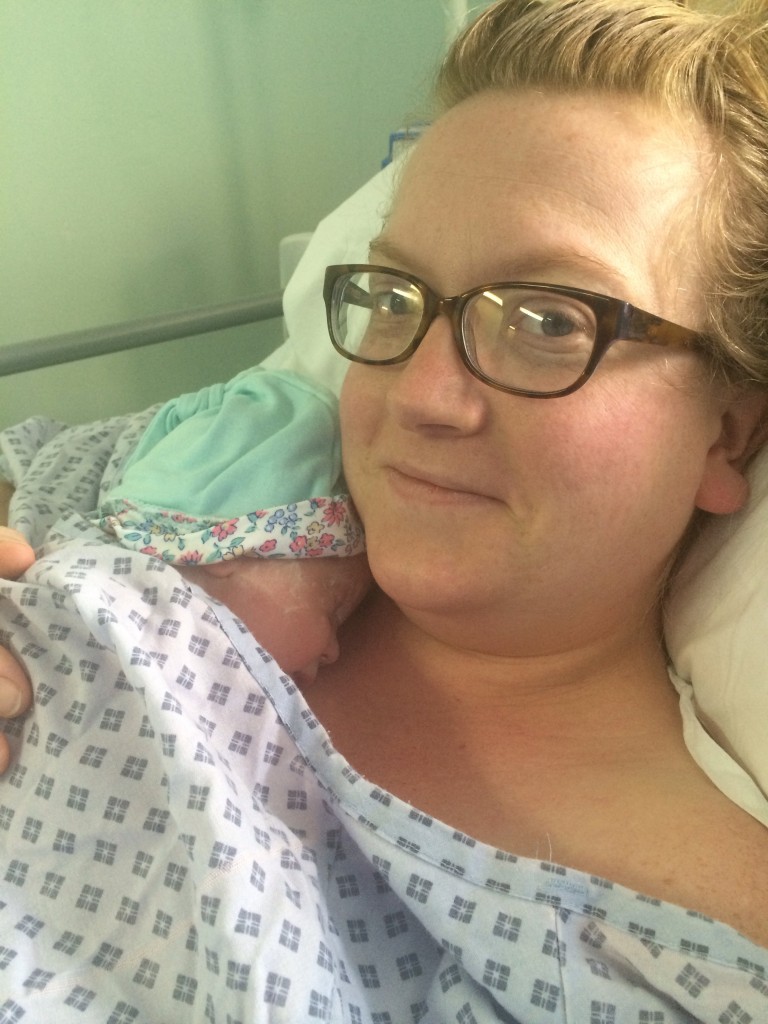 The first few weeks of their lives couldn’t have been more different. BB’s birth was relaxed and uneventful, and the photo above is of me holding her when she was just moments old. Whilst Sausage was still in hospital on day 8, BB was coming along with her big sister and I on the school run!

I know it’s probably a bit of a cliche and it’s something that the vast majority of parents would say, but these two moments are the most special of my entire life. Meeting Husband and getting married comes a close second, as does when we adopted Chuck, but nothing will compare to the two precious moments where the bonds with my daughters began.

What is your ‘Moment in Time’? Do you have more than one? Were you lucky enough to be able to capture it on film? I’d love to hear about it, so leave me a comment below.

2 thoughts on “A Moment in Time”