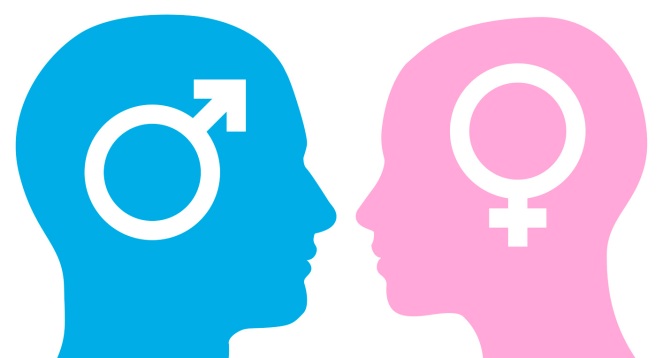 One of the things on which I pride myself is my willingness to give things a go. I come from a family of do-ers, choosing to mend cars, decorate houses and generally fend for themselves, rather than hiring someone in, and Husband’s family is like this even more so than my own. Husband has an aunty of whom I’m constantly in awe, who’s a true role model for my girls. She’s genuinely one of the most knowledgeable people when it comes to cars that I’ve ever met and she’s never fazed by a building project or getting her hands dirty in a multitude of ways.

I know that in a lot of houses, there are jobs which are characterised as ‘pink jobs’ and ‘blue jobs’, with domestic chores such as cleaning and child-rearing falling firmly in the female camp, whilst the men do the heavy lifting, car maintenance and rubbish-taking-out. This isn’t the case in our house. Husband is just as at home changing a nappy as changing a tyre, and I’m certainly not shy when it comes to getting involved in DIY.

A few months ago, I was talking to some friends at Sausage’s school when one of the Grandads who regularly does the school run approached me. He mentioned that he’d noticed that my break light was out and suggested that I “get the Husband to look at it” for me. I had to laugh. Yes, Husband would be more than capable of changing a bulb, but as it happens, I’m the only driver in the house and actually deal with car maintenance myself. When our car needed a new battery, I bought one from BuyCarparts.co.uk and fitted it myself, with no more than a YouTube video to give me confidence that I was doing it correctly and it never even occurred to me to think that I wouldn’t be able to do it myself.

For me, I’ve always tried to be as independent as I can be. Husband and I are a team and pitch in together with everything that needs doing, but I still like to know that I can do things myself. It’s also hugely important to me that the girls see Mummy as a capable human being; I remember, as a kid, seeing my Nan and Grandad living an oddly symbiotic life; he’d NEVER set foot in the kitchen and conversely, she never used a cash point, set the video and rarely even changed the TV channel. It worked for them, as it so often does in marriages from a bygone era, but I also remember worrying about how they’d cope if the other wasn’t around. I had visions of Grandad living on fish and chips every night, or my Nan only ever watching one TV channel!

A few years ago, my Uncle kindly gave us his old Honda Civic as we were without a car at the time and although he didn’t need it anymore, it was far too good to scrap. It really invigorated my thirst for independence and I relished taking care of the car myself, doing the vital maintenance as well as the non-vital things like fitting a new stereo, something I’ve done myself in almost every car I’ve owned.

I’ll definitely be encouraging Sausage and Burrito Baby to learn these kinds of self-sufficiencies, so that they’re both able to take care of things for themselves, as well as having the comfort of knowing they’re capable enough to do so. Having that confidence can be the making of a young woman and I can only hope that by seeing other family members doing things themselves rather than always deferring to someone else, they’ll see that there are so many things that you can do at home, without spending huge amounts on labour.