Do you ever watch celebrities on panel shows or in interviews and think “Wow, I LOVE her/him!”? I must admit, it’s something I do quite regularly, which may be an insight into the fact that I live in fantasy land, but let’s look past that, yeah? There are several people on my “How can I force them to be my best friend?” list, so I thought I’d share it with you and hope you’ll leave me a comment telling me who YOUR celeb BFFs would be. 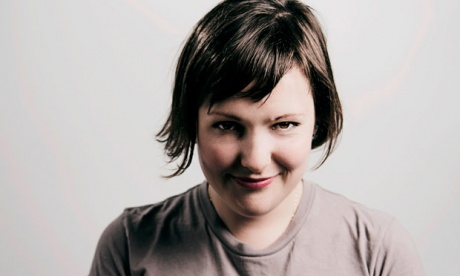 Josie is one of the smartest, wittiest, most on-the-level women on TV and I absolutely adore her brand of humour, along with her political leanings which are distinctly Left. Her Twitter feed gives me an equal measure of laughs and thought-provocation and I can image an evening down the pub with her being something I’d enjoy a LOT. 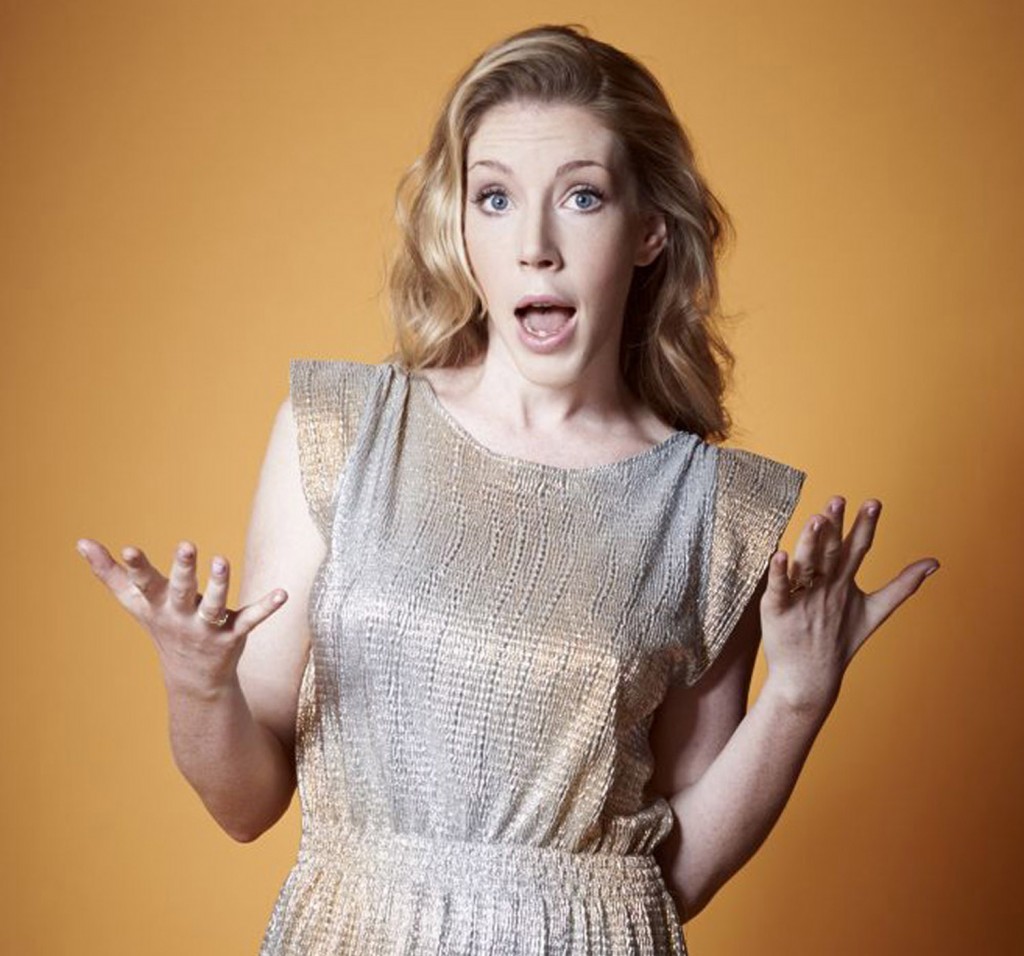 Katherine is one of those women who manages to be incredibly bitchy whilst making it ultimately humorous, which basically makes her my God. She’s so freaking funny and also has a daughter who falls somewhere in age between my two, so we could while away our afternoons together being hilariously cruel about the other people at the soft play centre.

Anyone who’s got the balls to call-out Bill Cosby for his date-rape bullshit in front of the majority of ‘Hollywood’ gets serious Brownie points from me, but aside from that, these two consistently both make me laugh and get me in the feels. I adore Parks and Recreation and 30 Rock because they manage to inject their own quirky personailties into the shows and I would LOVE to be taken under their wings and, well, taken to the Golden Globes in a fancy frock. 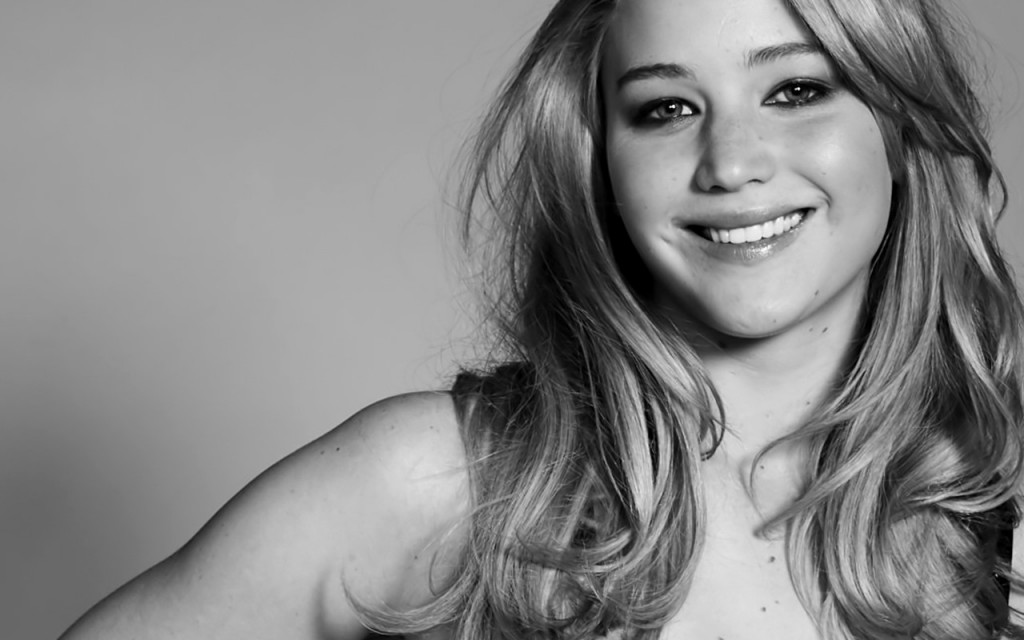 Jennifer is one of those rare women who is disgustingly beautiful but still manages to seem like a real person, hence giving her just as big of a female following as her male one. Men want her and women want to be her…or in my case, her BFF. I love how outspoken she is, I love the fact that she doesn’t try to present herself as some sort of ethereal, flawless person like a lot of celebs do and I love the fact that I could totally imagine sitting on a couch, watching films and sharing a tub of Ben and Jerry’s with her.

So, which celebs would you choose to be your BFF? Leave me a comment below.