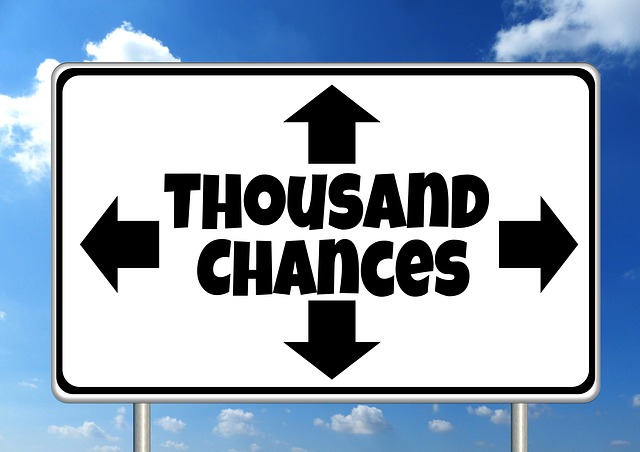 When Husband and I met, its safe to say that things moved pretty quickly. We met on 22nd February 2006 and by the beginning of March were living together. By 1st April, we were engaged and planning a wedding and by August we were man and wife. Right from the beginning, people were sceptical of our relationship. We kept ourselves to ourselves but people still felt the need to impress upon us how THEY thought we were moving too fast and that we should wait a while before we got married. Sometimes, it’s not easy to be so bold and a bit of reassurance from somewhere like The Circle might really benefit you if you need it.

Neither of us were starry-eyed teenagers; Husband was 27 when we got married and I 22. We’re relatively intelligent people who aren’t prone to dangerously impulsive behaviour and we both felt that getting married was the right thing to do. Before we met, we were both of a mindset that marriage and kids weren’t something that would be in our futures, yet when we came into each others lives, all of that changed. Suddenly, commitment and family was something we could see ourselves sharing with each other.

Marrying Husband was one of the best decisions I ever made and I’m so glad I refused to listen to other people’s concerns. Two months after we got married, Chuck came into our lives. Two years, almost to the day, Sausage came along the day after our second anniversary. Eight years after we met, Burrito Baby came along. Life isn’t a magical mystery ride every single day and we often get bogged down by the drudgery of domesticity, by we’ve all got each other and we’re happy.

What I’m trying to say is, sometimes when you know something, you just know. I knew that Husband was right for me, I knew what I wanted and I went for it. Being bold can really pay off and as long as no one gets irreparably hurt along the way, what’s the harm in taking a chance?

Go on. Be bold! But if you need advice, don’t forget about The Circle!