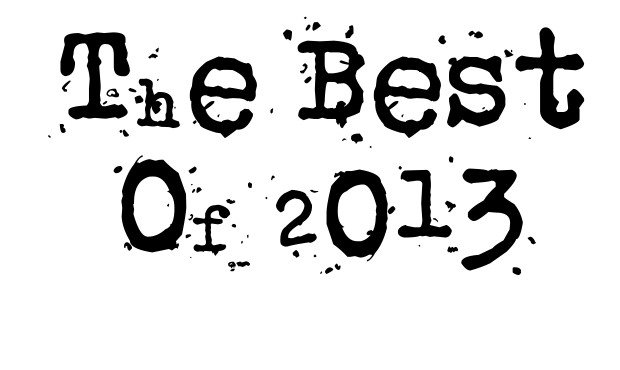 Following from yesterday’s post rounding up the most popular Mum’s the Word posts from January to June of 2013, today’s post is finishing up by showing you what our readers loved during July to December.

The beginning of July saw us exploring a local heritage centre, Prittlewell Priory. I was also pondering whether Brits would be healthier if the weather wasn’t so bad, and wondering if our kids are lonelier than we were when we were little. In mid-July, I shared our family’s secret recipe for the best sandwich you’ll ever eat and also confessed to being a Helicopter Parent. Finally, I mused over whether saving the planet has become the reserve of the middle classes and whether us in a lower wage bracket could offer as much in the way of conservation.

In August, I decided that I’d much rather be a ‘Hippo Mum‘ than a Tiger Mom. I also wrote a post to celebrate mine and Husband’s 7 year wedding anniversary as well as musing over why people have an inbuilt expectation for people to have kids as soon as they get to a certain age. Finally, I was asking why, in this day and age, people still seem to look down their noses at electronic devices for kids.

I announced my pregnancy at the beginning of September and continued the month by comparing my two pregnancies and talking about my going onto insulin. On an entirely different note, I also wrote about the Michael LeVell rape case and a separate post about the shocking statistics related to women not reporting cases of rape.

I kicked off October by thinking about giving kids a social conscience, after Sausage asking if we could visit Russia one day and having to explain about their hard-line approach to homosexuality. I also shared one of my all-time favourite recipes, for authentic southern chili, given to me by my mother-in-law. I finished the month with three Sausage-centric posts, one about the issue of boyfriends, another about how annoying I find it when toy companies make ‘girls’ versions of things by making them small and pink, and finally wondering if baby number two will struggle to live up to her super awesome sibling.

We’re still in December (for the next 36 hours, at least!) so I thought I’d roll these into one. I’d been thinking about this post for almost a year before I finally wrote about whether artists need to be poor to be relevant. Since I became pregnant, Sausage has had to be more independent, and I was worried it might affect our relationship for the worst. I also got rather upset by the Government proposal to reward breastfeeding mother with vouchers, and pregnancy hormones were definitely on my mind. One of the most important and personal posts I’d written all year was the post regarding the foetal cardiology scan we had to have done in November.

We got crafty at the beginning of December with our woollen baubles and Christmas papercrafts. I also got thinking about TV shows and how they don’t all age as well as others and finally got on my soap-box about discrimination against redheads.

So there you have it; a full year of Mum’s the Word in two posts! I hope you’ve enjoyed reading what I’ve had to say over the past year and continue reading Mum’s the Word in 2014. If you want to receive posts straight to your inbox, you can submit your email address in the box over there ——-> in the sidebar, or click on the button below to subscribe via Bloglovin’.

Happy New Year to all of our readers!