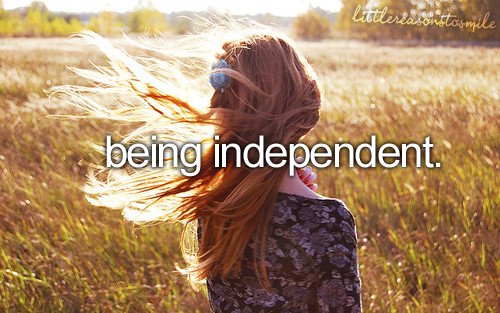 Being pregnant has been infinitely more pleasant this time around. People keep telling me how well I look and I have to check to see if they’re talking to someone else, so used am I to being ill, pallid and drawn when up the duff. I never thought I’d be the sort of person who would wear pregnancy well, so to look in the mirror and see my skin and hair looking so healthy, colour in my cheeks (but not too much; my rosacea is better than its ever been) and none of my extremities resembling those of the Stay-Puft Marshmallow Man from Ghostbusters is a real treat.

However, pregnancy is already affecting both Sausage and I in other ways.

BP (Before Pregnancy), I loved nothing more than being able to pick my girl up and give her a cuddle. I can’t do that now – obviously, I shouldn’t be lifting heavy things, but my back and pelvis simply wouldn’t allow me to at the moment anyway. Sure, I can still snuggle with her on the sofa, or bend down for a hug, but it’s not the same.

In a similar vein, I’m no longer able to lift Sausage out of the shower anymore. Our shower is an over-the-bath one and BP, I’d wrap Sausage in a towel and lift her out. A recent trip to Ikea and one step-stool later, Sausage is now able to step in and out for herself and while I’m proud of her for being so willing to embrace independence, I feel sad that it’s something that she can no longer rely on me for.

We want Sausage to be fully involved with this pregnancy and everything else, which is one of the reasons that she’s attended all of my scans so far, and Husband and I have spent the last few months telling her all of the ways in which she’ll be able to help her little sister when she comes along, but I’ve become really conscious of the prospect of forcing her to grow up too much.

I’m also concerned that it will affect our relationship in a more general sense. She’s already started going to Husband for things that she’d normally come to me for (although, she’s very close to her Dad anyway and is lucky to have him working from home) and if I’m preoccupied with a baby, I can only see this getting worse. I cherish my relationship with Sausage, as any mother does, and the thought of it changing irreparably is a real concern.

All I know is, by the time the baby is born and I’ve recovered fully from my c-section, it will be almost a year since I’ve been able to pick her up and although I’m so happy about adding to our family, it does make me a little sad that I’ll have missed out on that interaction with her. I guess it’s normal to be having these thoughts and this is just one of many changes that are inevitable when you have more than one child, especially when there’s a five and a half year age gap, but I’m just so not ready for Sausage to no longer rely on me.

So, dear readers, any of your usual words of advice? As usual, it would be much appreciated.

5 thoughts on “A Step Towards Independence (Or: A Shift in Our Relationship)”