I saw a newspaper headline yesterday and annoyingly enough, I can’t bloody well find it now. The general jist of it though was that a new study has shown that something like 75% of British people want immigration to be halted, especially Eastern Europeans (if anyone has the link, please hit me up with it in the comments). Now, to be fair, tabloids should generally be taken with a pinch of salt, so I’m not going to start doing an Uncle Albert-style intake of air, but I am surprised that it’s at 75%. I’m not sure about the demographics of the survey participants either, which is a factor.

However, in the spirit of giving, I thought I’d give any Eastern Europeans, or indeed any immigrants, some tips on how to truly integrate themselves into the British way of life and avoid the (blatantly middle-class) glare of disapprovers. Here’s the Mum’s the Word guide on How to Be British.

Be Shit At Your Job

This particularly applies if you’re a manual labourer, though far be it from me to stereotype. If you do, however, do something manual and want to appear truly British in doing so, this is what you need to do. When asked for a quote, make sure you make the job sound akin to single-handedly building a replica of the Great Pyramid. Suck air over your teeth a lot, make lots of hmmm-ing sounds. When you do eventually get around to giving a quote, make sure it’s 4 times higher than you’d normally charge for it. Tell the client that it’s going to take at week and then drag it on for over three months. When actually performing the task, be as conspicuous as possible so as to disrupt the person’s life and spend a large portion of the day making rasping noises with your throat to hint that you want another cup of tea.

Claim To Know A Gangster

This one particularly applies if you’re living in the South East, but no self-respecting true Brit can resist dropping in a reference here and there to how their Grandad was bezzy mates with Ronnie and Reggie, or how Pate Tate was like an Uncle to them when they were growing up. No-one is truly British without a story about the Krays, in fact I think they’re thinking of making it part of the citizenship requirements. Adopting phrases like “It’s not a bit of me” or cockney rhyming slang will also help greatly here.

Put Up With Shit Service

There is nothing more quintessentially British than allowing someone you’re paying to treat you like shit. Stroppy waiters, dodgy shop staff and customer service agents who don’t know the meaning of the term. And don’t forget, the worse they treat you, the more you bend over and take it like a good little Brit. Make sure you still leave a tip, even if you’re certain that was a bogey floating in your soup.

Insist That The Majority of Your Food is Tasteless Sludge

If food isn’t in pie form, it’s foreign muck. If you holiday abroad, make sure there’s a pie and mash shop/chip shop/greasy spoon at the resort, otherwise you’ll starve. Declare garlic to be disgusting and any meat that’s not roast beef to be pointless. 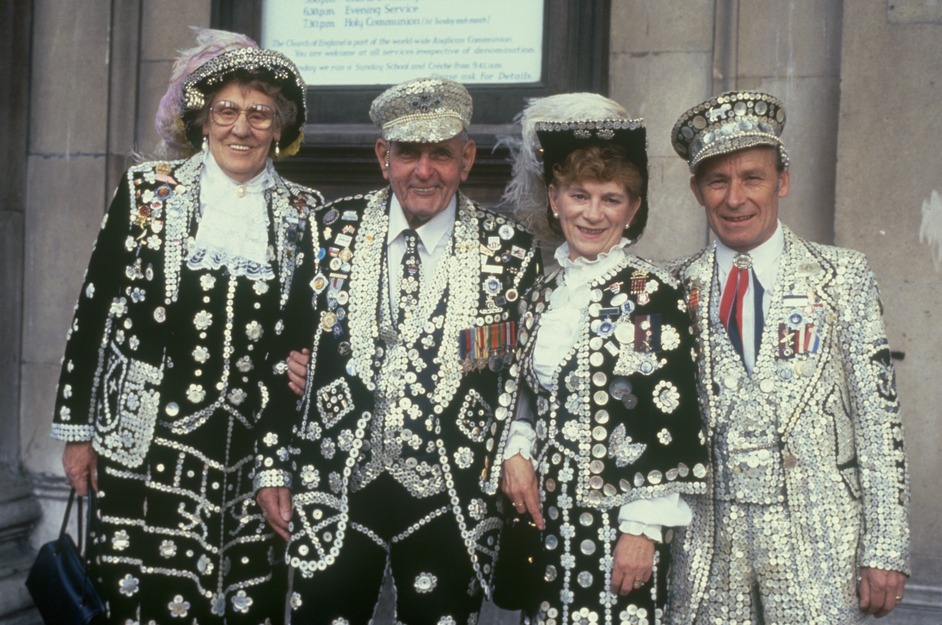 (Disclaimer: Please be aware that this post is entirely tongue-in-cheek. I’m proud to British and all that jazz, this is just a response to more tabloid fuck-wittery)

4 thoughts on “How To Be British”